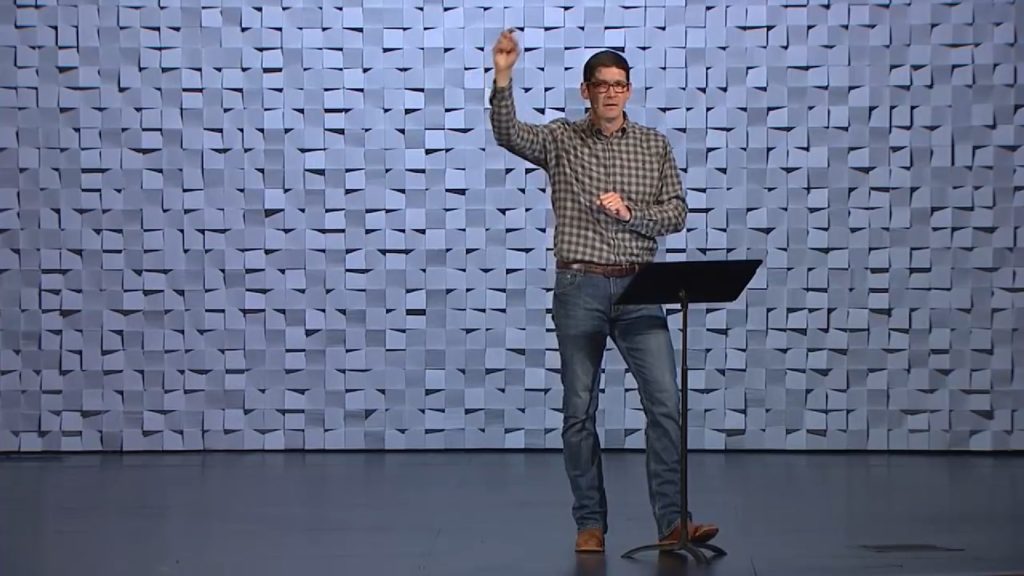 Last month, we reported that Acts 29 leader and pastor of Village Church, Matt Chandler had stepped down in accordance with the recommendations of his fellow elders after he revealed that he’d had what was described as an “inappropriate” texting relationship with a woman other than his wife.

To be clear, it was always our contention that either this situation was overblown, or something wasn’t adding up. On our part, we urged caution and even confronted people on social media, even those who would be considered discerning Christians, about speculating further about Chandler than what was revealed. Chandler has many reasons to be avoided for his aberrant teachings and bad theological takes, especially on social justice issues. However, he has never demonstrated himself to be one of low moral character who would stoop to some form of grave sexual immorality.

After a three-month leave of absence, Village Church has announced in an email that Chandler will be returning to the pulpit this Sunday.

“We have previously shared that Matt has been diligently working through a development plan that we laid out for him, while on leave from the pulpit. We created this plan based on careful reading of the Scriptures, considerable time spent in prayer seeking the Lord’s wisdom, and with the input from other leaders in the church.”

“We asked a lot of Matt, including time spent in study and prayer, personal reflection, and multiple intensives with trusted outside experts,” the email said. “Matt has completed everything asked of him with submissiveness, steadfastness, and humility, and we have received positive feedback from all involved. We have been encouraged by his posture throughout, and we remain so.”

The return happens to coincide with the 20th anniversary of Chandler “calling this church his home.”

“Matt and Lauren have loved and served TVC faithfully for two decades, giving of themselves and their family to lead this body of believers toward greater love and affection for Jesus Christ,” the email stated. “It is good and right for us to honor them and celebrate them together as their church family, and we will do so this Sunday.”

We have criticized Chandler for things like saying that Black people who aren’t woke are just trying to win the “approval” of White men, pushing progressive “woke” politics, his church writing worship songs about microaggressions, comparing Black Lives Matter leaders to biblical prophets, denouncing America as racist and demonic, declaring that parts of Critical Race Theory are good (even though it’s demonic), having disdain for White people, speaking at various “woke church” social justice conferences, or sharing the stage with lesbians, racists, and charismatics all in the name of social justice.