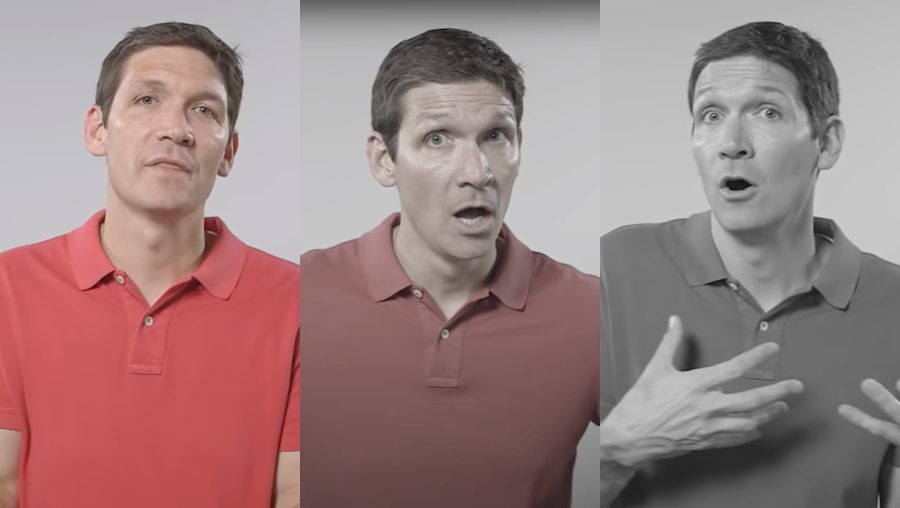 Matt Chandler, who has been completely given over to the woke social-justice gospel and practically abandoned the entire gospel itself in its favor, has said a lot of racist things against both Blacks and Whites. In fact, we documented at this link how Matt Chandler once stated that he would choose a lesser qualified black person over a more qualified white person to serve on staff at his church simply for the sake of “diversity.”

Interestingly, as of the date of this writing, there are no black people on staff at Chandler’s location according to their website.

But Chandler also made another horribly racist remark at a Gospel Coalition conference. During a speech–where he was instructing white pastors how to slowly turn up the heat in on the frogs in his congregation and turn them woke, he slipped in this comment, stating that African Americans who agree with white pastors are probably just trying to win status or approval.

Join our ad-free Substack community to read and post comments...
- Advertisement -
Previous article
John MacArthur Explains Why He Chose to Obey God Rather Than Man Amid Legal Challenges
Next article
Top 11 Worst Woke Remarks Made By Southern Baptist Leaders