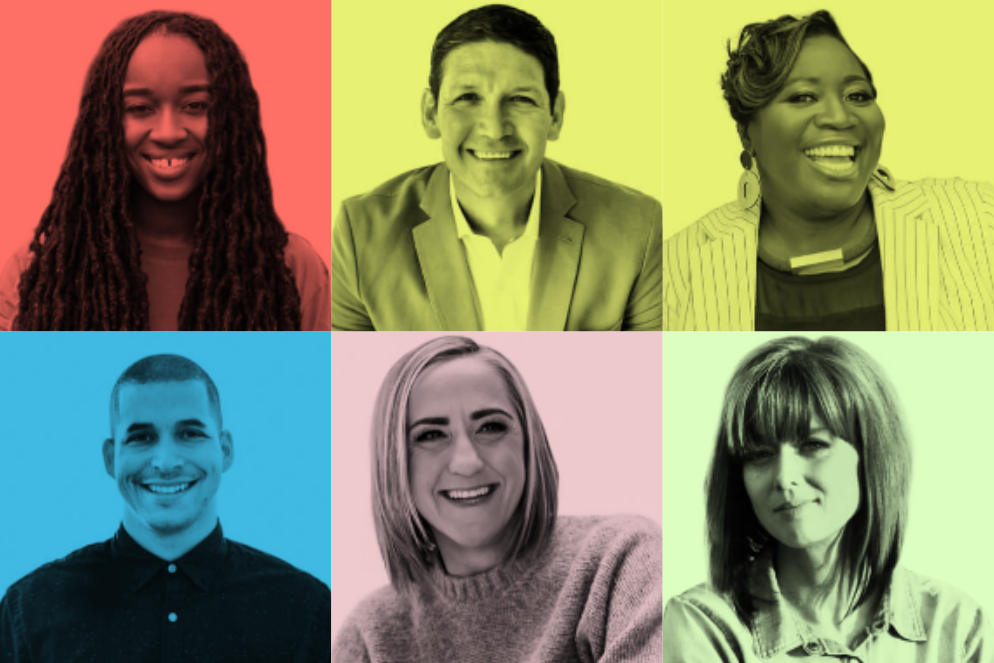 The IF Gathering conference has been a blemish on the Evangelical Church since it started in 2014 hosting people from nearly every aberrant theological sect of Christendom while avoiding any actual gospel content. The annual conference exists to advance the “woke church” movement, the Prosperity Gospel, and charismatic charlatanry into mainstream Evangelicalism and includes speakers ranging on the spectrum from extremely troubling views to rank heretics.

Jennie Allen is the founder of the popular–but heretical–IF Gathering. Allen is also a popular author and refers to herself as a “bible teacher,” though what she actually teaches isn’t necessarily from the bible.

Jennie Allen is a proponent of the Enneagram which is touted as a way–apart from the Scriptures–to gain insight into one’s “true self,” restoring balance and developing more desirable qualities to one’s personality and reaching a state of spiritual “freedom.” Allen also teaches an unbiblical method of “retraining your thoughts” through the use of various pop psychologies rather than through submission to God’s word.

Allen also says that she was given a “vision” from God to start the IF Gathering whereby she and other women take the stage and preach not just to other women, but also to men. Equally troubling is that she justifies this false vision by pointing not to Scripture, but instead to her heart. She writes in an article at Christianity Today,

With a big vision growing in my heart, I knew exactly what I wanted to ask: “How do you know if a vision is from God?”

She looked down, and then very directly and simply said, “At some point you look at the motives of your heart, and if they are for God, then just do it.”

Of course, Bible-believing Christians know that Allen’s supposed “vision” was false which, in turn, makes her a false prophet. So it should come as no surprise that the vast majority of those taking the stage at the 2022 conference are rank heretics like Christine Caine, positive confession proponent, Jefferson Bethke, and charismatic “I fly to Paris to make love to God” blowhard, Ann Voskamp.

But some of the other names on the other end of the heretical spectrum–the “woke church” version of Intersectionality and Identity Politics–are now being paraded into mainstream Evangelicism and well-known names like Matt Chandler are being used to legitimize them.

One of those being paraded in is Latasha Morrison. Earlier this year, Matt Chandler partnered with Latasha Morrison–a prominent speaker who once had an entire stadium of white students stand up and repeat a prayer to denounce their “whiteness”–to denounce America as a racist nation with racism “theologically woven into its foundation.” He will be continuing this in 2022 at the IF Gathering as they continue to share a stage together.

And, of course, there is Jackie Hill Perry, who recently just made headlines after she announced that God “told her” not to worry about still being attracted to women and then pointed to Jesus’ temptation in the wild as justification that one can have aberrant sexual thoughts and feelings and still not sin so long as they don’t engage the physical act of homosexual sex.

Why should Christians be concerned about this? After all, it’s just an aberrant movement that really has nothing to do with God. These people are outside of the Church, right? The only problem with that theory is that these are the people bringing this godless ideology and influence into the Church and they are seducing people away from God and the gospel. As Christians, we don’t have the right or the authority to choose to ignore it–we must expose it.