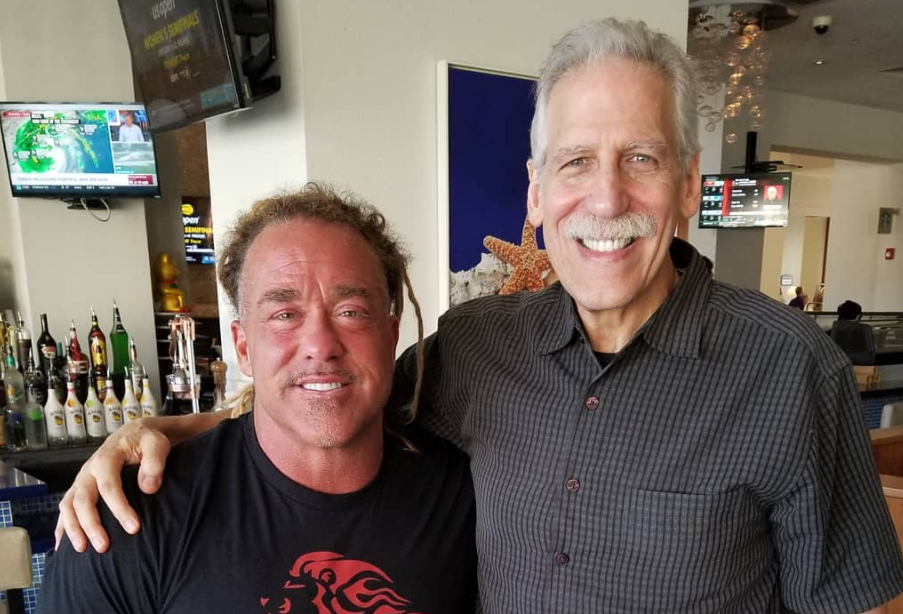 Todd White is a charlatan of the highest order, masquerading as a preacher and pastor. His supposed “healings” are nothing more than cheap parlor tricks, and his association with known false prophets and heretics should be a red flag to anyone who encounters him. But despite his many foolish statements and outright blasphemies, White is a master at sounding passionate and genuine, which makes him all the more dangerous. This is what makes him the worst kind of false teacher.

White’s understanding of spiritual matters is not just limited, it’s downright infantile. His teachings are often so outlandish and heretical that no one with even a basic understanding of Christianity should take him seriously. In recent weeks, he has been caught misrepresenting the doctrine of imputation to such a blasphemous degree that it’s sickening and claiming that Jesus literally became the embodiment of sins like “bestiality” on the cross.

Now, in a recently surfaced video, demonstrating his extreme biblical ignorance, White declares that Jesus’s disciples were not saved or born again. In a message, he preached:

“When I prayed the devil ran away! Look at me”- The disciples prayed and the devils ran away and they weren’t even saved“

You are greatly deceived because the disciples prayed for the sick and weren’t even born again.