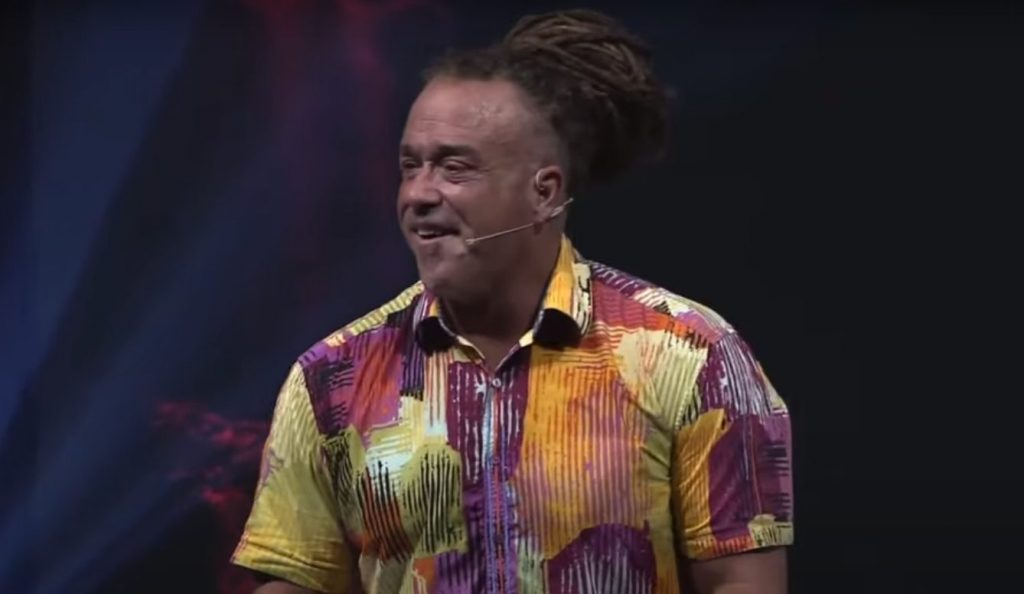 Todd White Says God is in Bed With You Watching Pornography, Wants to be Your “Climax”

Todd White — who supposedly had a “genuine” conversion experience recently but has continued to repeatedly show himself a false prophet — is back in the news now for some outlandish comments he made about God being in bed with you while you’re watching pornography.

God’s in you watching pornography. But they’re stepping into these areas because they don’t have intimacy with God. He sees it, he’s right there in bed with you. He’s right there in bed with you and he’s seeing it all and he’s watching you. He waits until you reach climax, God if you only knew me…if you only desired to know me, I would be his climax.

First and foremost, to assert that God is laying in bed watching this stuff with people is a sick and twisted understanding of who God is. While God does know what you do, he does not partake with you. In fact, the Scriptures are clear — the face of God is against the unrighteous.

“But the face of the LORD is against those who do evil, to sever their memory from the earth.” — Psalm 34:16

One commenter put it quite succinctly, “If He turned His head as not to gaze on His Son shouldering the sins of the world, He CERTAINLY is not gazing with you on pornography.”

If God desires to save a man, he does not hover around and engulf himself in the sin of man — he turns his heart to repentance and faith. Once again, Todd White has proven himself to be a false prophet and far away from the truth of God’s word.