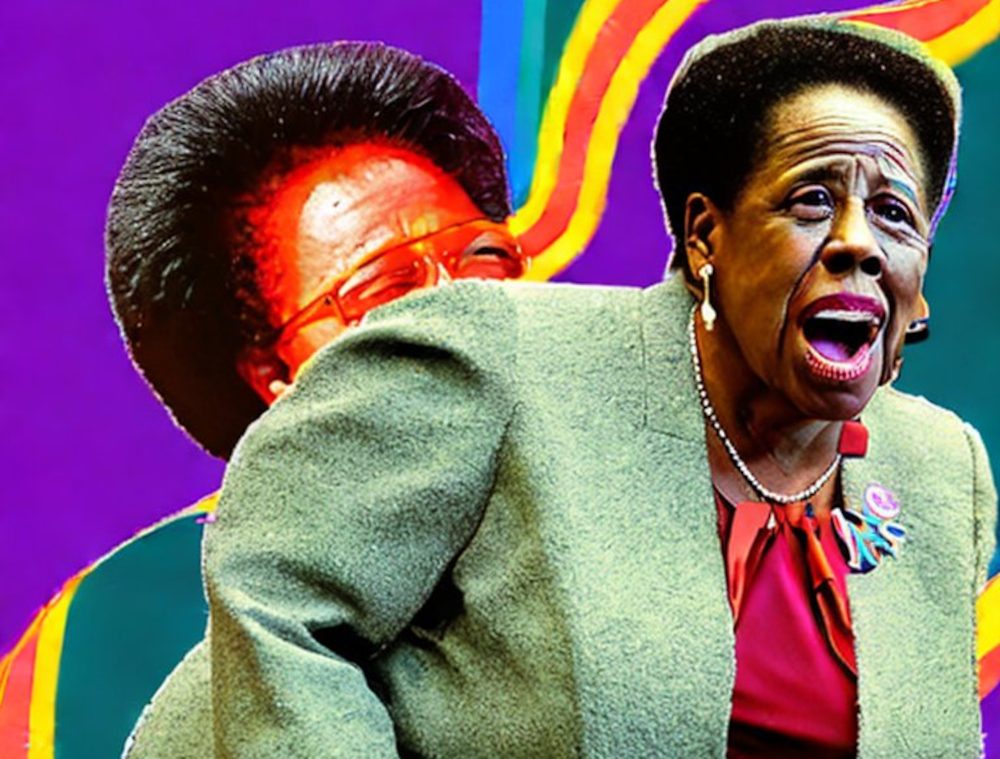 Leftists are at it again and they won’t stop until they have the complete and total submission of conservatives groveling at their feet. There is new legislation in Congress that aims to do just that. The Leading Against White Supremacy Act of 2023, introduced by the nefarious Sheila Jackson Lee of Texas, presents itself as a measure aimed at preventing and prosecuting white supremacy-inspired hate crimes and conspiracy to commit such crimes. But in reality, this bill is nothing more than a politically motivated abomination, a sinister ploy to silence conservatives and stifle their fundamental right to free speech.

Another major concern is that the bill will be used to restrict free speech and expression, particularly for those who hold views or express opinions that may be considered controversial or unpopular by leftists. The bill claims that it does not criminalize the expression of beliefs, but it targets actions that are “motivated by white supremacy ideology” and leads to violence or hate crimes. This could lead to self-censorship and a chilling effect on free speech, thereby violating the First Amendment of the United States Constitution, And in effect, turning the country into a dictatorship.

It is inevitable that the bill will be used to stifle debate and diverse opinions on political and social issues, such as abortion, immigration, and integration, by labeling certain views as “white supremacist” or “hate speech”. The bill’s definition of hate speech that vilifies or is otherwise directed against any non-White person or group, could be interpreted in a way that would silence dissenting voices that may not agree with the mainstream view, and in turn, leading to a homogenous society.

Jackson’s ridiculous bill would most certainly be used to discriminate against certain white people. The bill’s definition of “hate speech” that vilifies or is otherwise directed against any non-White person or group, could be interpreted in a way that could disproportionately targets whites. This is a reprehensible and unjust action that runs counter to the principles of equality and justice. It’s an open invitation to discrimination and racism.

It is also important to note that the bill’s definition of “hate speech” and “white supremacy inspired hate crime” are not defined in a clear and precise manner, and that’s one of the main concerns with it. This will lead to arbitrary application of the law and may open the door for bias and misuse. It’s a recipe for a legal disaster. This is nothing more than a vile and reprehensible piece of legislation that is a threat to our fundamental rights to free speech and expression. It is a politically motivated attack on conservatives and an attempt to silence dissenting voices.