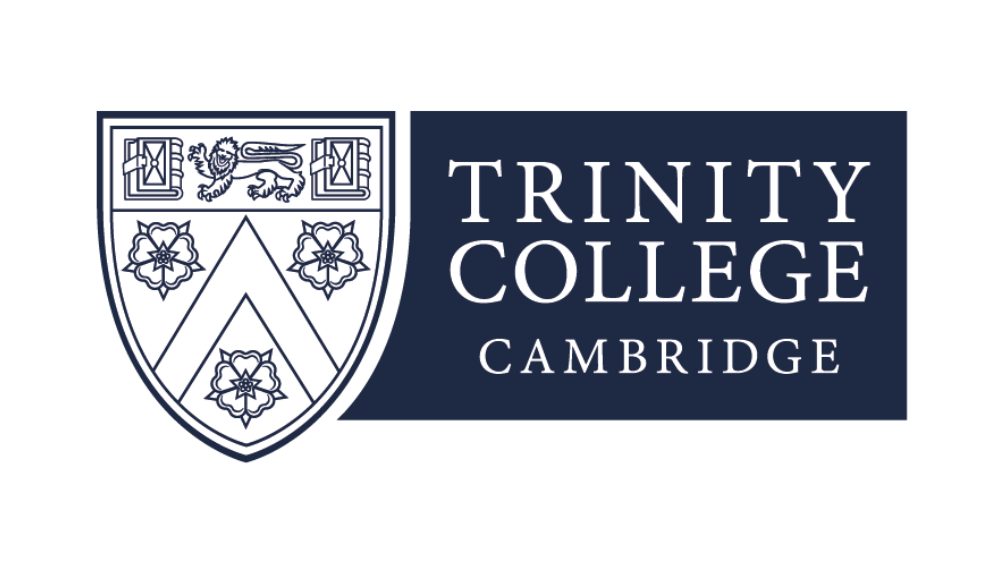 Joshua Heath, a junior research fellow at Trinity College, said during a sermon referencing a medieval painting by Jean Malouel while attempting to demonstrate that Jesus was “transgender” said that Jesus’s side wound had a “decidedly vaginal appearance.”

The sermon was preached by Joshua Heath, a junior research fellow at the University of Cambridge Trinity College. Heath’s Ph.D. was supervised by the former Archbishop of Canterbury Rowan Williams according to The Telegraph. Heath discussed images of Christ’s circumcision in historic art to attempt to argue that this demonstrates his masculinity while the wound demonstrates his femininity.

“In Christ’s simultaneously masculine and feminine body in these works, if the body of Christ as these works suggest the body of all bodies, then his body is also the trans body,” Heath said.

Honestly, I have no idea how people can come up with such things. It takes a severely demented mind to sit around in a chapel service and listen to this garbage let alone think it up, to begin with. Below is a clip of the sermon where he makes the remark about the wound.