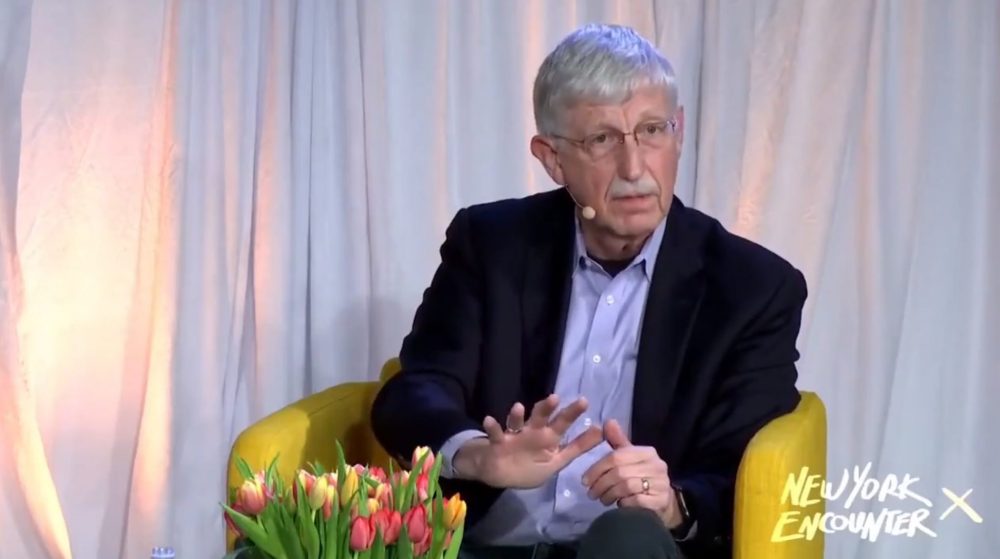 Last year, a statement released by Biologos, a pro-evolution group, caused a stir for its labeling of Francis Collins, former NIH director, as an “Apostle.” The statement, titled “Love Your Neighbor, Get the Shot: A Christian Statement on Science for Pandemic Times,” promotes the use of vaccines and was signed by over 8 thousand individuals including prominent Evangelical leaders such as N.T. Wright and Walter Kim.

While the statement acknowledges past misuse of science, it has been met with criticism for its lack of critical thinking and disregard for the well-being of the public. The labeling of Collins as an “Apostle” not only diminishes the religious connotation of the term but also suggests a lack of proper investigation into the potential harm of vaccines.

The statement’s promotion of vaccines in the name of “loving your neighbor,” a biblical mandate that is being misused and twisted in this context, without proper investigation, and the labeling of Collins as an “Apostle” raises serious concerns about the reasoning and credibility of the group and those who signed it.

Yet, now it seems as though Collins has adopted a new phrase to use in his endless crusade to push for vaccinations. In the video below, you can now see him twisting Jesus’s words “the truth shall set you free” to mean not the truth about Jesus and the gospel, but, apparently, some kind of twisted “scientific truth” about vaccines.