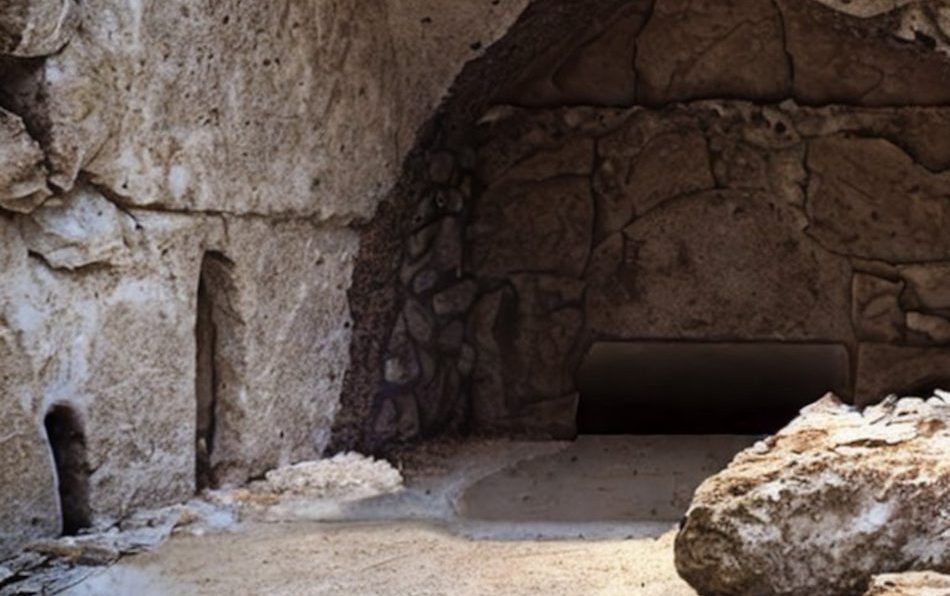 The resurrection of Jesus Christ is an essential and unshakable doctrine of the Christian faith. It is foundationally and definitionally crucial to the true Gospel and without it, the entire faith would crumble. The Apostle Paul, in his first letter to the Corinthian church, states unequivocally that anyone who preaches a gospel that denies the resurrection has believed in vain. This highlights the paramount importance of the resurrection in historic orthodox Christianity.

The resurrection of Jesus Christ holds this immense significance for believers because it demonstrates God’s power over death, hell, and the grave and thereby faithfully keeps His promises of resurrection and glorification made to His chosen ones for the future. As stated in 1 Corinthians 15:20, “Christ has been raised from the dead, the firstfruits of those who have fallen asleep,” emphasizing that just as Jesus was raised from the dead, so too will His followers be raised in like manner.

Being central to the Christian faith, the resurrection proclaims Christ’s ultimate victory over sin and death and serves as the cornerstone of the doctrine of justification. Through His death and resurrection, Jesus achieved redemption from sin and death for all who would turn to Him in faith, thus decisively defeating the power of all of God’s enemies.

This display of omnipotence, wrought solely by God Himself, serves as a guarantee of the believer’s own resurrection and eternal life with God. Jesus’ Resurrection demonstrates that his death was a substitutionary atonement for our sins and that those who trust Him alone for their salvation will be forgiven and cleansed. Perfectly and forever. This is the ultimate display of God’s power and love for His people, and through the resurrection, we have hope and certainty that one day we too will live eternally with Him.

1 Corinthians 15:26 tells us that death will be completely defeated, serving as a powerful reminder of the victory achieved through Jesus’ resurrection. This passage underscores the central importance of the resurrection to the Gospel faith, as it pointedly reminds us that death is not the end, but a mere temporary state that will be overcome by God’s power over life and death.

Jesus’s resurrection was not merely a spiritual event, but His human body actually died and literally, physically rose again on the third day. This is not a metaphorical or symbolic language, but an actual, literal historical event. The Bible clearly demonstrates that Jesus, after he rose from the grave, was not a ghost or an apparition, but a real human being who ate and drank, and was still showing his wounds. This is evident in passages such as Luke 24:36-43 and John 21:10-14, which attest to the physical nature of Jesus’ resurrected body.

The resurrection of Jesus’ physical human body is the cornerstone of the Christian belief in the resurrection of the dead, and the ultimate redemption of our bodies and serves as a powerful reminder that just as Jesus’ physical body was raised from the dead; so too will our physical bodies be resurrected and transformed into glorified, eternally perfect bodies. Never again to be a source of temptation and never again to die.

In Romans 8:18-25, the Apostle Paul explains to us that the entire creation, the physical world and all of its creatures, is groaning and waiting eagerly for the redemption that God has promised to those thus raised in Christ. This redemption includes not only the redemption of our souls, which happened when we were born again but also the redemption of our physical bodies. This means that our bodies, which were not designed for self-indulgence and immorality, and which have been subjected to futility, will be redeemed for their original purpose: to glorify God. No longer will our bodies be subjected to disease, sickness, deformation, or any other of the Adamic curses brought to us by the fall of our first parents into sin.

In recent years, there has been a movement in man-centered seeker-friendly Christendom that attempts to dilute the essential doctrines of the faith and replace them with unbiblical pragmatic approaches to just about everything that are designed to keep people in the pews (and giving money) rather than in a right and growing relationship with God. This is a major and mortal cause for concern as it undermines the very foundation of the Christian faith and destroys the message and means of salvation. The resurrection of Jesus Christ is a non-negotiable doctrine that should be defended and preached with all due emphasis and conviction.

Without it, there is no good news.