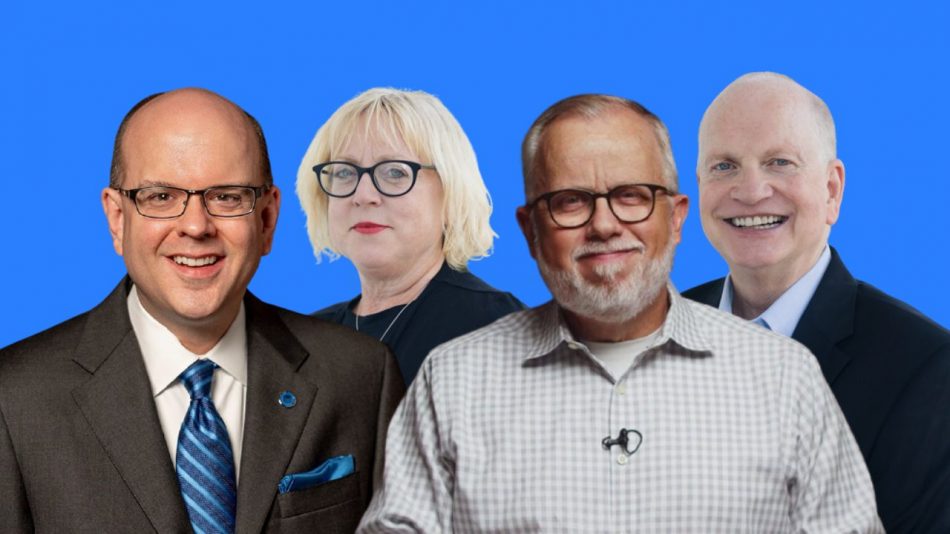 Last month, we reported that Adam Greenway, former president of Southwestern Baptist Theological Seminary, had been forced to resign amid emerging revelations of gross incompetence. Greenway, a left-wing theological and political operative who took control of the seminary three and a half years ago, has seen nothing but decline under his leadership.

Before his resignation was announced, Greenway thought he had secured a new sinecure position at the IMB which his close friend, Paul Chitwood created just for him. His job, which the IMB offered little commentary on, would have been essentially pointless, it appears. The comments offered up by the IMB basically said that they were seeking people to help “address lostness.” However, Greenway was unable to secure that position after the board of trustees at the IMB pushed back.

Greenway, during the last several months after the Southern Baptist Convention’s annual meeting in June, has made it his life mission to argue not only against the denomination’s statement of faith but also against the biblical prohibition of women holding the role of pastor. Adam Greenway is notorious for firing conservative professors at the school including Bobby Lopez and David Allen.

“(Roberts spoke) candidly about the Sept. 22 Executive Committee meeting and the “difficult decisions” made by trustees. Noting his role in Greenway’s election as ninth president, Roberts said he is “convinced” God led the search committee and board to Greenway, who “accepted a very difficult assignment, which was further complicated” by the COVID-19 pandemic.

“Over time, unfortunately, several patterns developed that board officers and the Executive Committee had a duty to address,” he said. “As those became known, they were addressed in an appropriate manner. Significant financial challenges compounded a growing sense of concern among our board leadership.”

Among “areas of concern,” Roberts said, “were dysfunctionality amongst senior leadership, budget mismanagement, overspending resulting in hundreds of thousands of dollars of deficits per month, and attempts to pass the blame for these matters onto three different chief financial officers who were each removed. More recently, it became clear that action was required after evidence emerged of escalating morale problem in the institution, especially among the faculty, and a resistance to safeguards board leadership wanted to implement.”

The problem in the Southern Baptist Convention is that the same people, drunk with power, continue to be elected into these positions. Yet, time and time again, history proves that these people are incompetent and stand on pragmatism rather than the authority of Scripture to carry out their work. And the person who was just selected as the new president of the seminary, David Dockery, is just as bad, if not worse, than Greenway.