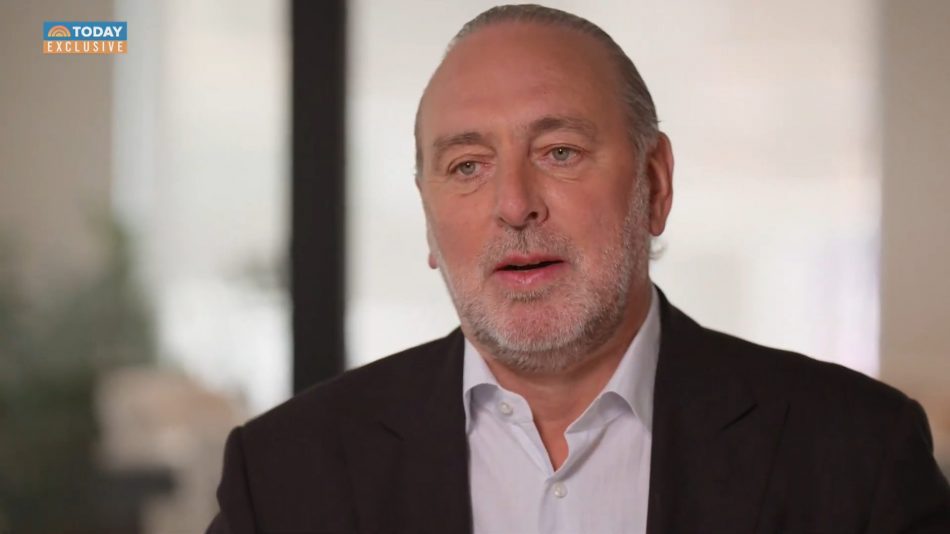 Hillsong Church–a worldwide megachurch corporation that has been plagued with sex scandal after sex scandal based out of Sydney, Australia–has been in the media spotlight for the last several months as the church’s public image has become increasingly tarnished.

Hillsong’s founder and CEO, Brian Houston, is in damage-control mode as he faces an onslaught of media attacks against his church which, according to him, is unfair. Of course, this publication’s contributors have always represented Hillsong as a false church with no actual doctrinal convictions that opts to walk a fine line between culture and Christianity.

Following the departure of Hillsong NYC’s pastor, Carl Lentz, after he admitted to having a sexual affair with a Muslim woman on multiple occasions, TODAY interviewed Houston and questioned him about the church’s image following the scandals. One of the questions asked of Houston was that multiple homosexuals experienced “pain” during their tenure at Hillsong. Houston’s response was that it is “unfortunate” as a pastor to have to represent what the Bible says on homosexuality, so, “at this point, we are still conservative on the subject, on active gay relationships etcetera, but it’s a journey,” suggesting that the church may not continue to hold a conservative view.

The position Houston took echos what former NYC pastor, Carl Lentz, stated last year–that he may be open to affirming homosexuality and abortion in the future. Hillsong has a history of being less-than-conservative on homosexuality. In 2014, Brian Houston acknowledged that Hillsong NYC knowingly allowed an openly gay couple to serve as choir directors. The two remained in good standing with Hillsong until they were exposed by Pulpit & Pen at the time.

It would come as no surprise if Houston, as a means to protect his Kingdom and maintain relevance in this world, retracted his official position on homosexuality and embraced full affirmation as Houston has already asserted that Christians shouldn’t “judge” homosexuals because God is “tolerant” and “accepting.” Further, some gay advocacy groups have confirmed that internally, Hillsong is gay affirming but the organization won’t publicly admit it. And in 2019, Hillsong was listed as one of the top ten gay-friendly churches in Los Angeles.

Hillsong released a statement in 2019 stating that the church is ” an inclusive Christian church that loves, values and welcomes all people, regardless of their background, ethnicity, beliefs, values, or personal identity”