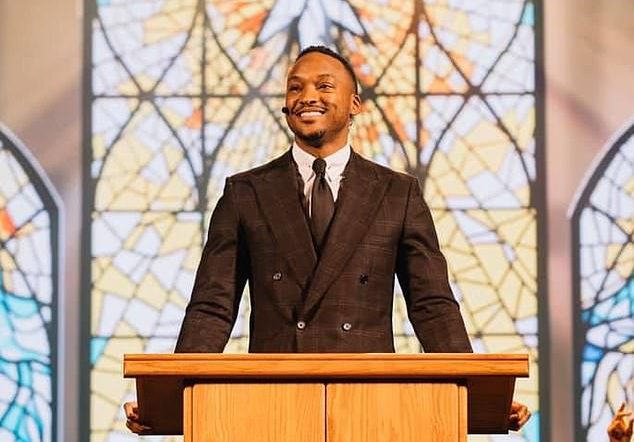 Hillsong Church–a scandal-plagued megachurch corporation based in Sydney Australia with campuses all over the United States and the world–has been hit with yet another sex scandal. And, we’re not talking about the most recent sex scandal involving NYC’s Carl Lentz.

The global organization is a popular, worldly organization that masquerades as a church but attracts celebrities and carnal-minded people who would rather not have to deal with the “mundane,” such as biblical theology and actual Christian teaching, and would rather just be entertained.

This attracts scandalous leaders who, instead of teaching the Word of God and leading a flock of Christians, entertain the goats and drop like flies amid their scandals, affairs, and carnality.

Last year, Hillsong NYC hit one of its most memorable scandals of its history–and there have been many–after its lead pastor, Carl Lentz admitted to having a sexual affair with a Muslim woman while leading the church. Lentz was subsequently fired from his role which sparked a string of structural changes within the organization, including the CEO, Brian Houston, who stepped down as top leader after admitted he dropped the ball on dealing with NYC’s scandals.

And besides just sex scandals, they’re plagued with financial scandals, theft scandals, and, worst scandals of all, cult-like activity and false gospels.

It must be embarrassing to preside over Hillsong–which could be why he’s stepping down from his leadership role.

Now, the latest scandal–another sex scandal–involves a New Jersey location pastor, Darrell Barett, a married man and father of two who resigned after he was caught posting explicit pictures of himself on social media after workouts.

Darnell Barrett, a 32-year-old pastor for Hillsong in Montclair, New Jersey, stepped down from his role on Tuesday over an Instagram story he posted of himself last month wearing nothing but white Nike Pro tights.

The clergyman shared two photos of himself standing in front of a mirror after a workout, with what appeared to be his engorged member extending half-way down his thigh beneath his tights, in clear view.

The eye-popping pictures were posted on Barrett’s ‘close friends’ story, which is only visible to followers he specifically selects, as seemingly motivational snaps of his apparent battle with ‘depression and anxiety.’

Barrett, however, then shared his Instagram story in a direct message to at least one follower, a 30-year-old woman who used to volunteer under him at the New Jersey church.

Of course, Hillsong’s scandals and repeat cover-ups and exposures gives new meaning — or at least, exemplifies the meaning — of Luke 12:2, “Nothing is covered up that will not be revealed, or hidden that will not be known.” Hillsong is being exposed for the fraudulent, carnal organization that it is and God is burning that trash down to the ground before our very eyes.

Let this all serve as a warning to flee from sin and lasciviousness and turn to Christ. And don’t look back at these abominations … you might turn into a pillar of salt.