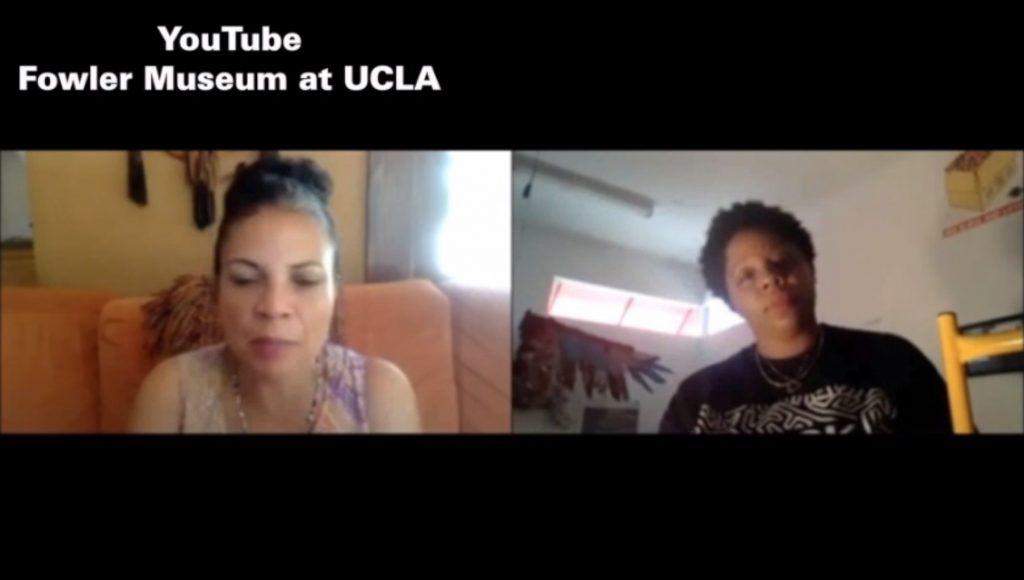 Ancestor worship is an ancient pagan religious practice that has been around since the beginning of creation. It is highly practiced by such pagan religions found in Eastern Mysticism and Native American religions. It is idolatrous, a rejection of God’s divine commands for worship, and blasphemous.

Black Lives Matter leaders recently discussed resurrecting the spirits of their dead ancestors to work through them.

The conversation between the two Black Lives Matter activists took place after a live performance art event by Cullors entitled “A Prayer for the Runner.” The performance was sponsored as part of June Pride Month by the Fowler Museum at UCLA. (Cullors identifies as queer and she is “married” to BLM activist Janaya Kahn, who also identifies as queer.)

“It’s so important not just for us to be in direct relationship with our people who passed but for them to know we’ve remembered them,” Cullors says. “I believe so many of them work through us.”

“But it’s a very important practice,” Cullors continues, “It is literally almost resurrecting a spirit so they can work through us.”