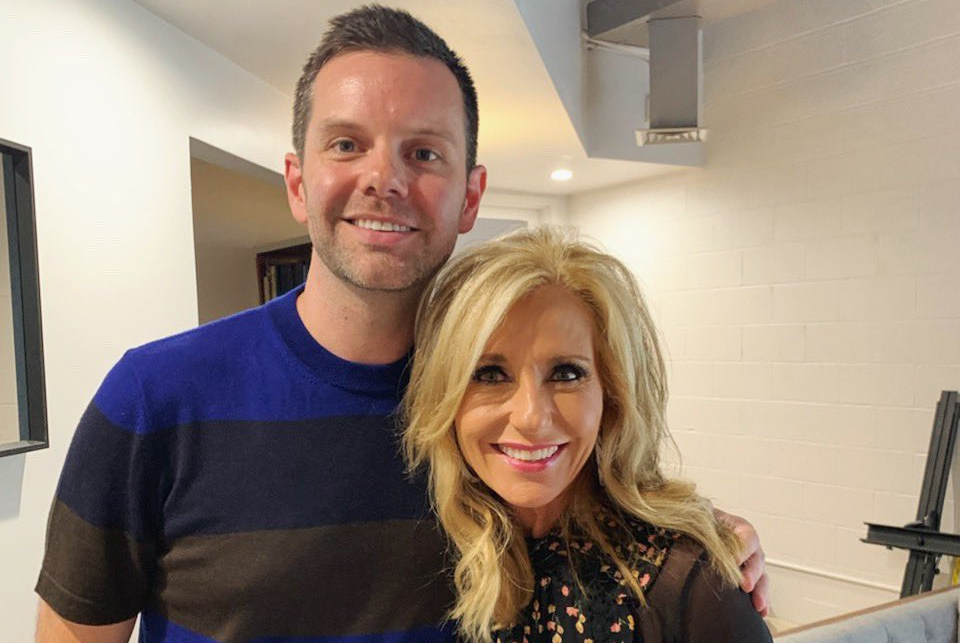 Jonathan Merritt is the openly, practicing homosexual son of former Southern Baptist president and recently-hired Southeastern Baptist Theological Seminary faculty member, James Merritt. James Merritt, who took aim at conservatives during the 2021 Southern Baptist Convention annual meeting arguing that Critical Race Theory is not a problem in the Church and that Christians shouldn’t concern themselves with fighting against it, is now openly and publicly promoting his homosexual son as “faithful to the gospel.”

In 2021, James publicly promoted his son’s preaching urging people to listen to one of his sermons that he preached calling it “brilliant” and “faithful to the gospel.”

The elder Merritt’s actions ultimately led to him stepping down from a teaching position at Southeastern Seminary.

Yet, the younger Merritt continues to show just how inept he is at understanding the gospel and the Scriptures. Further, he has no clue who Jesus is and what His purpose was in His incarnation, death, burial, and resurrection. None, none whatsoever. In the recent dust-up over Andy Stanley’s pro-LGBTQ remarks where Stanley preached a sermon suggesting that many homosexuals have more faith than Christians, Merritt, of course, agreed with him because, in his twisted mind, he thinks he’s one of those people.

Merritt, like most homosexuals who try to reconcile Christianity with their sexual perversions, makes the same lame argument that Jesus ate with sinners. Yet, like the rest of them, they fail to understand that Jesus didn’t come to accept, tolerate, embrace, or celebrate sin—He came to redeem sinners by calling them to repentance and faith. Those who refuse to do so, like unrepentant homosexuals or any unrepentant sinner, will not inherit the Kingdom of God. That is abundantly clear in Scripture (1 Cor 6), yet they always seem to conveniently miss that point.

The Apostle Paul, who received his theology directly from Jesus Christ Himself, could not say it any clearer. He did not say that churches should welcome homosexuals to God’s table nor did he say that those practicing homosexuality should be serving in the church, be baptized, or be members in good standing while on some kind of “journey” in discovering their faith. He stated emphatically, clearly, and unequivocally, to purge them from the ranks of the church (1 Corinthians 5:13).