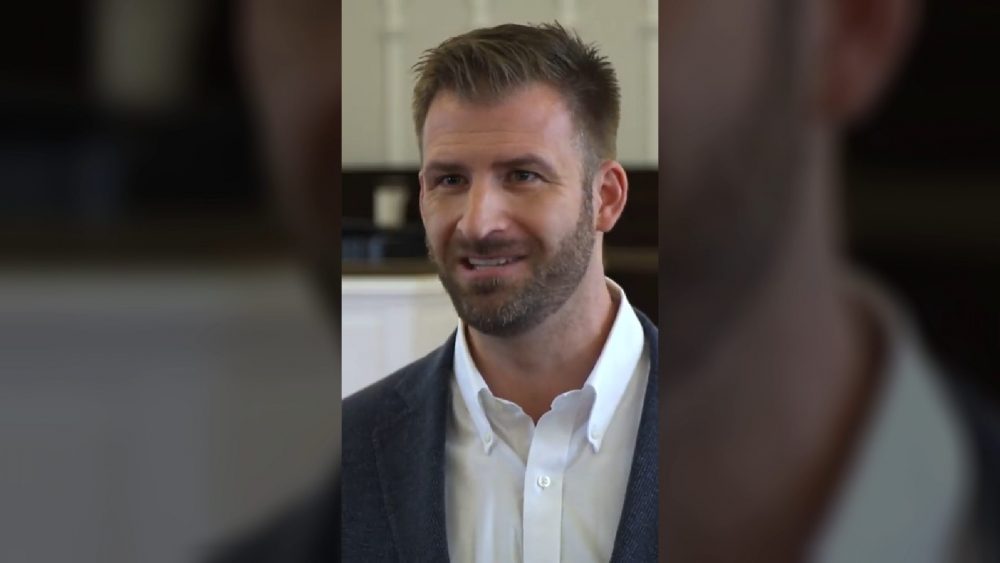 Pastor Explains Why His Church Will Not Sing Bethel, Hillsong, or Elevation Music

Over the years, The Dissenter has been relentlessly exposing the corruption and deception within the charismatic music industry. Through multiple in-depth articles and investigative reporting, we have revealed the nefarious tactics employed by prosperity gospel organizations that use the guise of music as a means to lure unsuspecting young people into their cult-like movements.

One such organization that has come under scrutiny is Hillsong, led by CEO Brian Houston. In our article, Why Hillsong Music is Dangerous for Your Church, we expose the disturbing reality of how Houston uses the music program as a tool to build a vast empire, with himself at the helm. His so-called “vision” is nothing more than a thinly veiled attempt to influence the world with his diluted, vacuous version of Christianity, all under the guise of it being from God.

In our other article, The Dangerous Cult of Hillsong, we delve even deeper into the disturbing methods used by Hillsong to keep their members “addicted” to their movement. Whether it be their watered-down music, their subtle affirmations of homosexuality, their embrace of Roman Catholic practices, or their use of sleazy renditions of Silent Night during Christmas and nearly naked men on stage at women’s conferences, Hillsong knows exactly what the world, opposed to God, likes.

But Hillsong is not alone in its deception. Bethel is even more nefarious, as we have documented in a series of articles exposing their false teachings, such as a pastor claiming to have met Jesus and been forgiven by him, their worship of the “mother goddess,” and their denial of core Christian tenets. Even Al Mohler, with all his own issues, has warned against Bethel’s music.

And finally, there is Elevation, led by the delusional “pastor” Steven Furtick, who has completely lost touch with reality. Our coverage of Elevation is practically endless, as we continue to reveal the extent of their deception and corruption.

Grant Castleberry, the Senior Pastor of Capital Community Church in Raleigh, NC, explains why his church does not use any of this music, and his reasoning is pretty solid.

Join our ad-free Substack community to read and post comments...
- Advertisement -
Previous article
Combating False Teaching: The Essential Duty of Pastors in Defending the Church
Next article
Johnny Hunt Says “False Allegations” Against Him are Difficult to Survive, Ruined His Life