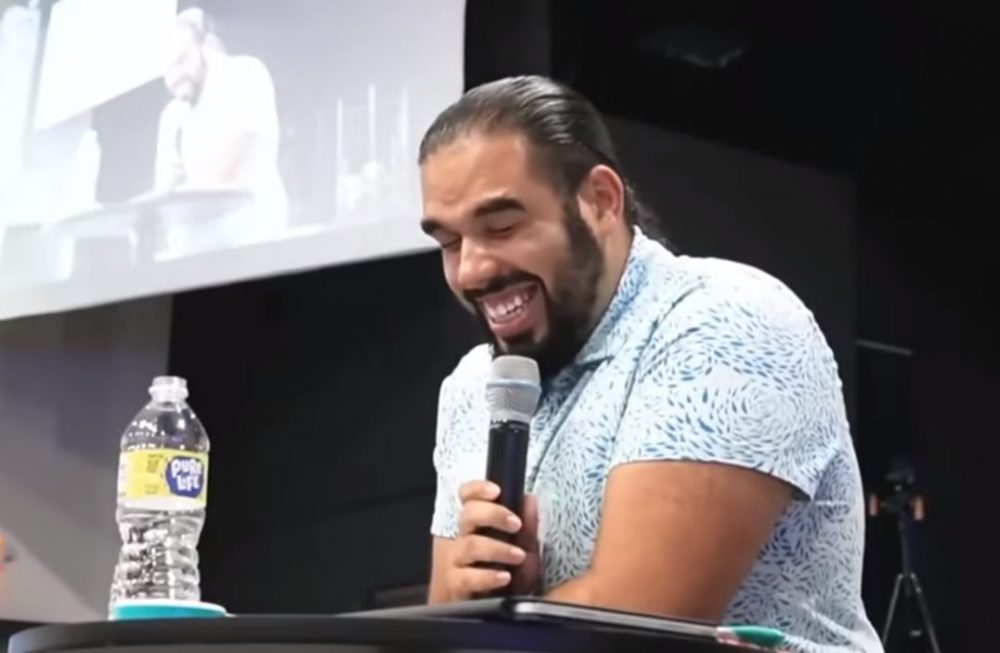 The Holy Spirit is Not a Drug: Stop Blaspheming Him

It is with great conviction and fervor that I declare, in the words of the esteemed Charles Dickens, that we are currently living in a period of both unparalleled excellence and unmitigated despair for the cause of evangelicalism. While the latter may serve to distinguish the true church from the false, leading to its flourishing, in our present age, we are witnessing an alarming trend of blasphemy against the Holy Spirit within the realm of charismatic churches.

Leading the charge in this movement is the utterly apostate Bethel Church in Redding, California, and its numerous affiliates worldwide. It is not uncommon to hear of these institutions promoting the nonsensical notion of being “drunk” on the Holy Spirit or treating Him as some sort of means to achieve a euphoric high.

Tragically, for certain professing Christians, the biblical concept of the empowering ministry of the Holy Spirit – which I wholeheartedly affirm – has been distorted into a twisted and misguided view, where the Spirit is reduced to nothing more than a divine narcotic. No longer is He recognized as a fully divine Person, deserving of reverence, awe and worship, but rather as a mere tool to empower one to perform feats they otherwise could not or would not do. This is akin to the way in which the illicit substance known as “molly” induces wild behavior.

Many may question the need for John MacArthur to address these excesses in such a public forum as the Strange Fire conference and book, to which I say, “Why not? The world around us now is.” Let us put an end to this sacrilege, and instead honor the Holy Spirit for who He truly is.

Dear friends, I implore you to reject this absurdity. The Holy Spirit is undoubtedly God, possessing personhood, a mind, emotions (though not volatile like ours), volition, the ability to be obeyed, resisted, lied to, insulted, outraged, and blasphemed. He is not a force, a drug, or a “live-in lover.” He is the Helper sent by God to empower and strengthen His people for the work of mission, He is the One who opens the eyes of our understanding to understand the Scriptures, He is the one who convicts us and prompts us to repent and return to the one who can save and sanctify us.