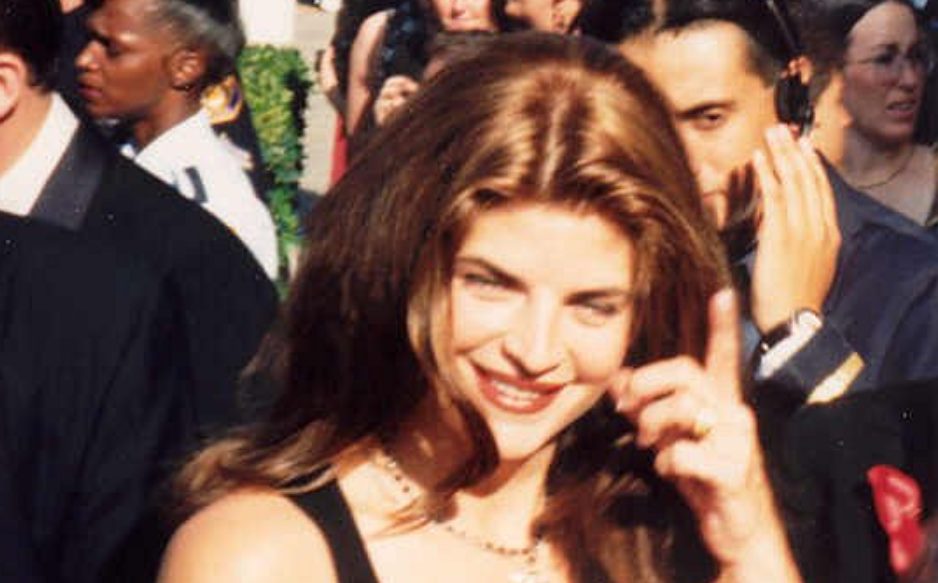 Actress and Hollywood persona, Kirstie Alley, became somewhat of an anomaly in the celebrity world after she announced her unwavering support for President Donald Trump. Being a Republican in Hollywood is rare enough, but to openly express support for the most controversial Republican president in modern history is a death knell to the careers of Hollywood celebrities—yet, somehow, Kirstie was able to survive.

Sadly, however, she ultimately succumbed to a recent diagnosis of colon cancer that took her life.

Scientology is essentially a spiritualized form of Freudian pop psychology that teaches that life is what you make out of it. It focuses on understanding and teaching people how to make “rational” and “pleasurable” decisions in life that lead to survival. Scientology also teaches that a dysfunctional mind leads to irrational decisions that can shorten the lifespan and even carry over into re-incarnated lives. This is clearly at odds with basic Christian teaching—that we are fallen sinners in need of a savior.

Scientologists believe that most physical illnesses are psychosomatic and are typically urged to look to their religion for cures before seeking medical attention. Several notable Scientologists have died in recent years of cancer including Kirstie Alley, Kelly Preston, and Chick Corea, who were all reluctant to seek medical attention for their conditions in a timely manner. John Travolta’s son also passed away at 16 with speculation that Travolta hid his son, Jett’s, medical conditions prompting questions on whether or not his religion caused them to reject treatment for autism that could have saved his son’s life.

Sadly, though, those who pass away without ever coming to a saving knowledge of Jesus Christ will not inherit the Kingdom of God. I say this not to knock Kirstie Alley, but to warn against the idolatry of false religions that lead only to destruction. Kirstie Alley may have had a good personality, may have been fun to hang out with, and may have had funny and lively things to say. But she was not right with God. Why do I bring this up during such a troubling time for Kirstie and her family?

I took heat a few years ago from Matt Walsh who lambasted me for pointing out that false teacher and blasphemer, Rachel Held Evans, was not a Christian and also faced the judgment of God when she passed.

Of course, the point is certainly not to “advertise my own faux-piety,” but because, as Walsh’s very own business partner Ben Shapiro famously states, “facts don’t care about your feelings,” likewise, the most important thing to a believer isn’t someone’s feelings, but the truth. The truth is, these kids’ mother died and is suffering eternal torment in Hell, and unless they repent, they too will likewise perish.

I’m reminded of Jesus’ words in Luke 13:1-5 as Jesus was en route to Jerusalem from Galilee. People around him were discussing the gruesome deaths of many whom Pilate had ordered. Jesus did not back away from the reality of these deaths but used it as an opportunity to point others to the truth. He asks the rhetorical question, “Do you think that these Galileans were worse sinners than all the other Galileans, because they suffered in this way?” and “Or those eighteen on whom the tower in Siloam fell and killed them: do you think that they were worse offenders than all the others who lived in Jerusalem?” He emphatically answers both questions, “No, I tell you; but unless you repent, you will all likewise perish.”

Now, brothers and sisters, I urge you to go think, feel, and speak like Jesus, and beware of foolish thinking, foolish feelings, foolish speaking, and Gospel compromise when famous celebrities die. Do we think Kirstie Alley was a worse sinner because she died this way? No, I tell you, but unless you repent, you too will likewise perish!