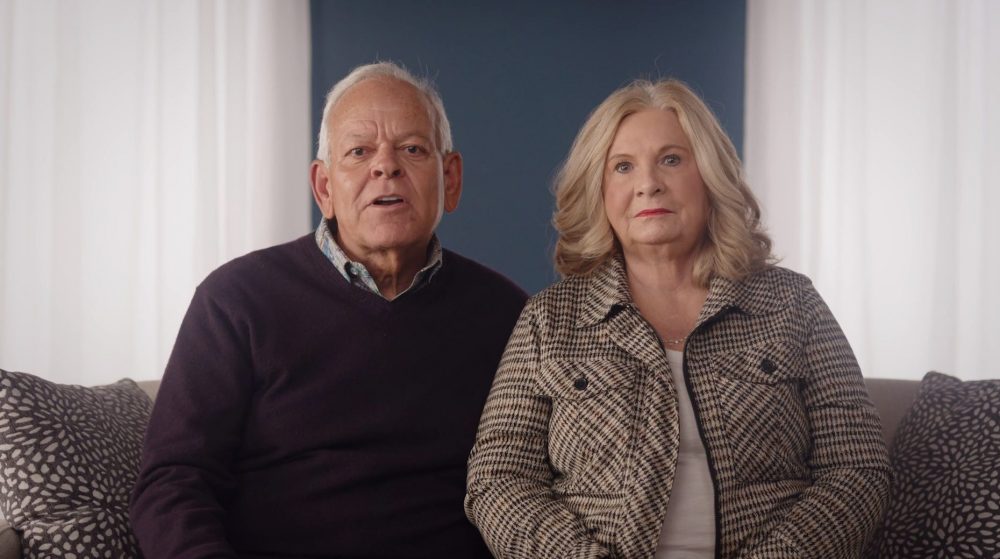 Former SBC President Who Admitted to Affair Skips Church Discipline, Restored by Panel of Outside Pastors

You may remember earlier this year during the aftermath of the Southern Baptist Convention’s sex abuse investigation scandal where apparently countless thousands of pastors and church leaders were endlessly abusing women and children, so the accusation went. It turns out the witch hunt returned mostly void, as suspected. But one of the surprising (or not) accusations that turned up that we were previously unaware of was an accusation against former FBC Woodstock pastor, Johnny Hunt.

Hunt, in that report, was accused of sexual misconduct with another woman who wasn’t his wife. Hunt denied any accusations of abuse but admitted that he acted inappropriately with a woman after he’d entered her condo during a time of “probably clinical depression.”

While Hunt was pastor of FBC Woodstock, he supposedly implemented a program that would confront and restore people who have committed sexual sin, according to a video released by four pastoral friends of Hunt: Mark Hoover, Mike Whitson, Steven Kyle, and Benny Tate. Kyle explains how they decided to implement a similar restoration program to Hunt, but did so not in the context of his local church (as the Scriptures command), but away from his local church.

Here’s the problem. Hunt is being restored and cleared by this panel of pastors only six months after this report came out and his admission to wrongdoing. But the original incident occurred twelve years prior and his local church wasn’t aware of it at the time.

So does it seem right to you that a pastor who hid his sexual misconduct from his church for twelve years, and only submitted himself to six months of a self-fabricated restoration process AFTER he was caught, should be restored so hastily? Does this sound like a pastor who is above reproach? We’re not talking about sexual sin that happened before he claims to be saved, we’re talking about a big-name, public well-known pastor who once served as the president of the Southern Baptist Convention knowingly and willfully acting in a way that is well below the biblical standard of an overseer.

Titus 1:5-9 lays out the qualifications of an overseer:

5 This is why I left you in Crete, so that you might put what remained into order, and appoint elders in every town as I directed you— 6 if anyone is above reproach, the husband of one wife, and his children are believers and not open to the charge of debauchery or insubordination. 7 For an overseer, as God’s steward, must be above reproach. He must not be arrogant or quick-tempered or a drunkard or violent or greedy for gain, 8 but hospitable, a lover of good, self-controlled, upright, holy, and disciplined. 9 He must hold firm to the trustworthy word as taught, so that he may be able to give instruction in sound doctrine and also to rebuke those who contradict it.

The husband of one wife, or μιᾶς γυναικὸς ἀνήρ, literally means a “one woman man.” Clearly, Hunt has not demonstrated this level of morality during his time of ministry. Can Johnny Hunt be restored to the body of Christ? Absolutely, if he demonstrates genuine repentance and faith in Christ. But this does not mean that he is qualified to be a leader or pastor of a church. This is typical of pastors who don’t know another trade but have made their entire life’s wages as a celebrity preacher. Hunt depends on his ministry to make a living and maintain his lifestyle, therefore, it’s incumbent upon him to be restored as quickly as possible.

At the end of the video, you can see just how uncomfortable Johnny’s wife looks as he speaks about his affair and talks about how he’s been restored.