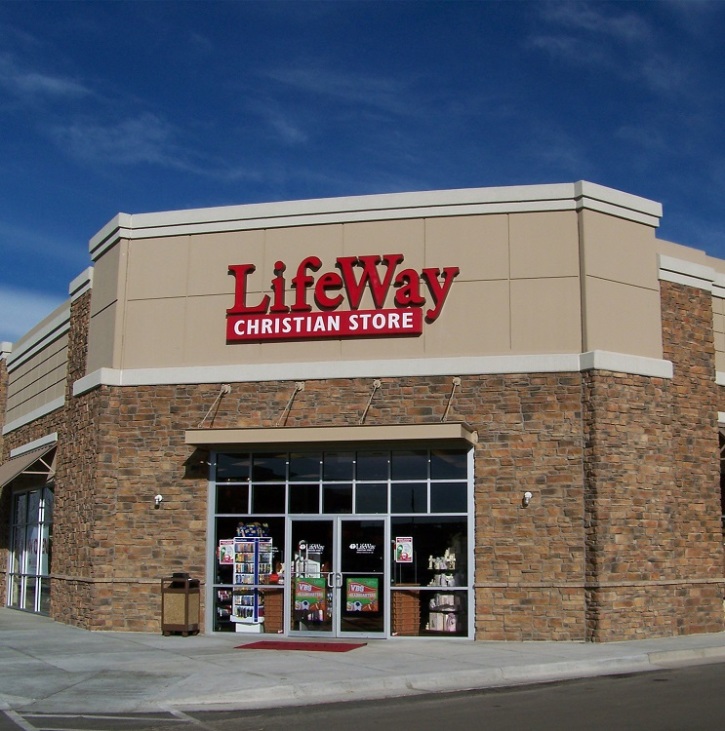 Six years ago, a small but growing discernment blog broke the story that Alex Malarkey–also known as The Boy Who Came Back From Heaven—had recanted his story and said that he made it all up. The blog, Pulpit & Pen, was at the time run by Southern Baptists who were heavily involved in Southern Baptist life. The problem, though, was that even though the story had been recanted–and the entire fantastical tale was heretical and unbiblical anyway–Lifeway, an entity of the Southern Baptist Convention, continued to sell the book as though it were a true story.

Even after the story made national news and high profile pastors both within and out of the Southern Baptist Convention denounced the book and pleaded with Lifeway to stop carrying it, they continued to carry the book for several years.

Ultimately, they ended up dropping the book after much pressure from Southern Baptists. But the heresy they peddled didn’t stop there.

Today, at Lifeway, the vast majority of what you will find for sale is real and actual heresy. Most notably, one of the most heretical devotionals ever written is Jesus Calling by Sarah Young. Below is a gallery of the heresy you can still find at Lifeway:

Sarah Young’s Jesus Calling garbage can be purchased at this link from Lifeway and you can even get the children’s version.

You can purchase trash written by Rick Warren–who ordains women to the pastorate and calls the pope his brother in Christ–at this link.

Others you can find are false teacher, Jennie Allen, the founder of the heretical IF:Gathering, which can be purchased at this link from Lifeway. Of course, Beth Moore–even though she abandoned the Southern Baptist Convention–can be purchased at Lifeway. Charismatic blowhards, Priscilla Shirer and Christine Caine, and Max Lucado, who endorsed both the pro-homosexual Jen Hatmaker and Word of Faith charlatan and anti-Trinitarian, Steven Furtick.

You can also purchase Lysa TerKeurst, a preacher at Steven Furtick’s church, and Tony Evans, who is a Pelagian heretic who denies original sin.

But perhaps most importantly, you can order “gay Christianity” resources by Revoice leaders. Here is one by Greg Johnson, a gay “pastor”