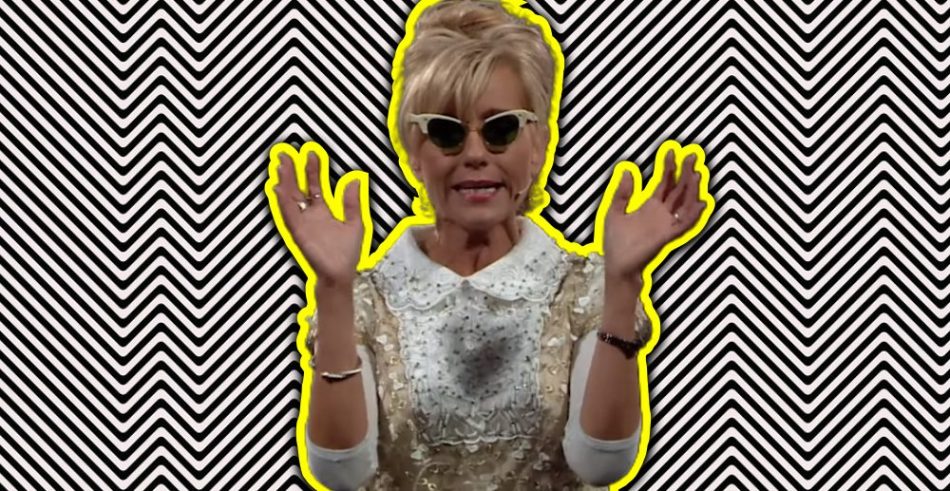 Beth Moore is championing a new cause: sexual coercion. If it isn’t one thing, it’s another–from denying the sinfulness of homosexuality to promoting feminism, you can rest assured that if she’s on it, her position is probably unbiblical.

Her latest cause now is women who complain about men “coercing” their wives into having sex with them. We need not get into the theology of sexual relations within marriage suffice it to say that the Apostle’s command in 1 Corinthians 7:3 is “The husband should give to his wife her conjugal rights, and likewise the wife to her husband.”

Of course, Beth Moore is a free woman; she’s no slave to Christ. She has no need to be obedient to God’s word. And even if she were, she doesn’t believe that Paul’s writings are equally authoritative with the red-letter words of Jesus.

Yet, she kicks against the goads with God’s word anyway, and she does so in the name of Jesus–something she complains about other people doing. In the thread below from Twitter, Beth Moore creates an atmosphere that is friendly and “understanding” of a woman who complained that the only way to escape sex with her husband was to divorce him. “I understand that,” she says.

Beth Moore is wicked–she is an enemy of the Church. Whether it be her fanciful tales about meeting a stranger at a bus stop to give her money because “God told her to,” or outlandish dreams of God lifting her up in the air to envision Catholics and Protestants in ecumenical unity or her recent elbow-locking with heretics Joel Osteen, Matt Crouch, and Brian Houston, her hand holding with wolftress, Joyce Meyer, her quick jump to condemn an innocent high school kid in a racist media propaganda attack, her declaration that spending time with God is not the same thing as spending time in the Bible, or just outright denying the biblical responsibilities of Christians, one thing is for sure, Beth Moore is, in fact, one of the worst offenders of God when it comes to obedience to his Word.