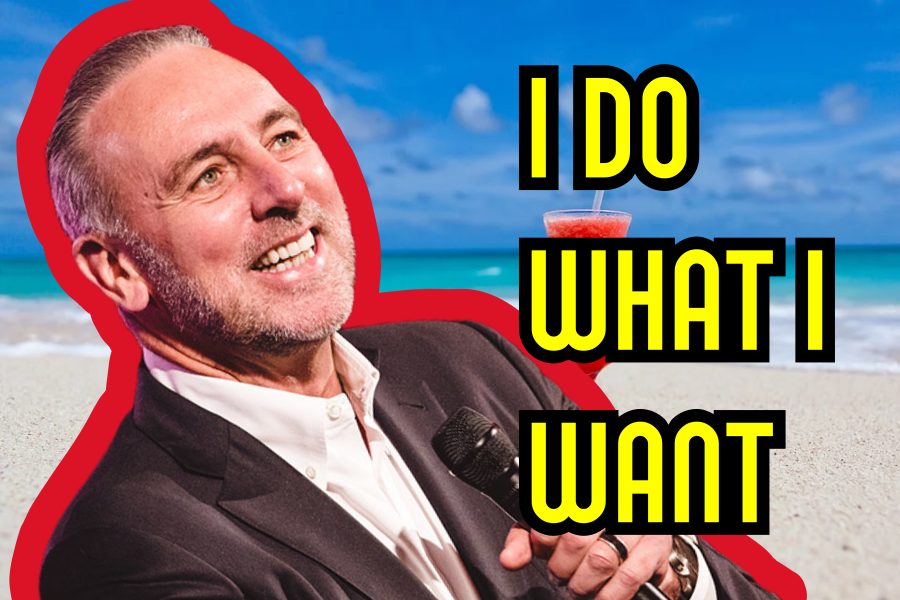 Elitist culture is typical within the lifestyles of the “rich and famous.” At least, that’s how it’s perceived by the billions of peasants around the world who lack the financial fortitude to afford one’s freedom. For most of us in the real world, we’re beholden to the whims of kings and tyrants who–although they are exempt from their own rules–know what’s best for the rest of us. So they put us in time-out.

For Brian and Bobbie Houston, however, these rich megachurch pastors have purchased their own freedom.

The Houston’s, who own and operate one of the world’s largest religious organizations, Hillsong Church, recently traveled to Mexico so they could “preach” at the Monterrey campus for a funeral.

Of course, the peasants of Australia need not apply.

For most, Australia remains on complete and total lockdown–the borders are closed. Nobody can enter or exit without special permission from your overlords, and, of course, only for essential business. And we know that it is absolutely essential that a scandal-plagued religious organization–like Hillsong Church–be able to preach in Mexico.

It probably helps, of course, that the Houstons are personal friends with the Prime Minister of Australia; he’s even helped him cover up his multiple scandals. The worldwide megachurch corporation that has been plagued with sex scandal after sex scandal and has been in the media spotlight for the last several months as the church’s public image has become increasingly tarnished.