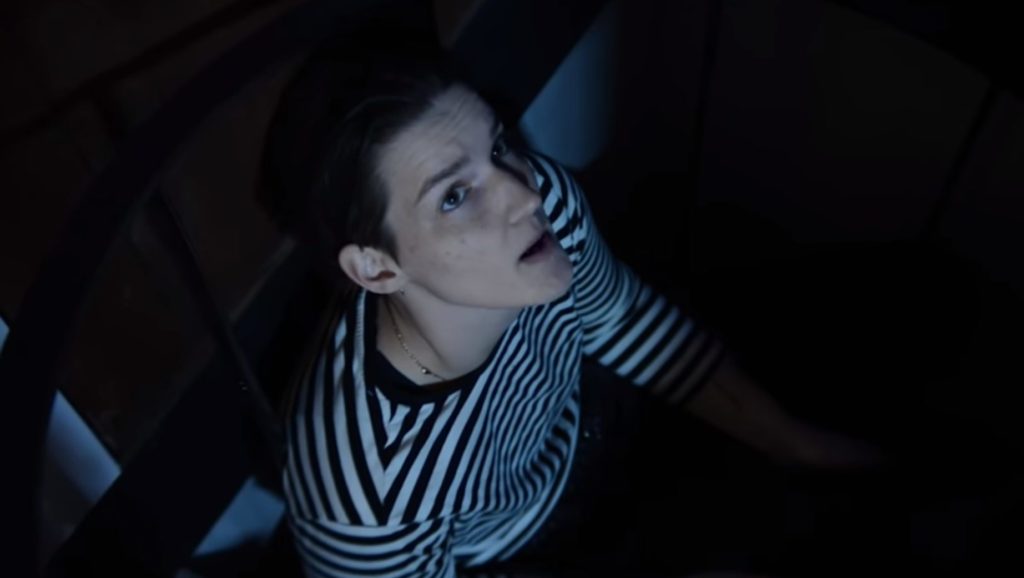 As of today, an openly gay professing Christian musician has topped the “Christian” music charts on iTunes for the first time in history edging out Lauren Daigle who has consistently topped the charts for months. Lauded by homosexual activists hell-bent on destroying Christianity and replacing God with a rainbow-themed Zeus, Grace Baldridge, who goes by the stage name Semler, hit number one.

This is unsurprising as homosexuals have been pushing a “gay Christian” movement within every denomination from rank heresy-toting liberals to even the more conservative denominations like the Southern Baptist Convention and the Presybertian Church (PCA). Such movements, including Revoice and Living Out, have normalized homosexuality and served to remove the stigma from pew-sitters claiming to be Christian yet are openly gay whether practicing or claiming to be celibate.

In 2019, when Lauren Daigle — who now holds the number two spot — was asked by flaming feminist lesbian, Ellen DeGeneres if homosexuality was a sin, Daigle responded that she “couldn’t know for sure.” Later that year, Daigle said she no longer considered herself a “Christian artist.”

The professing Church in America is clearly dividing upon theological lines and while many may continue to profess “Lord Lord,” there will be little doubt about who truly stands with Christ in these days ahead.