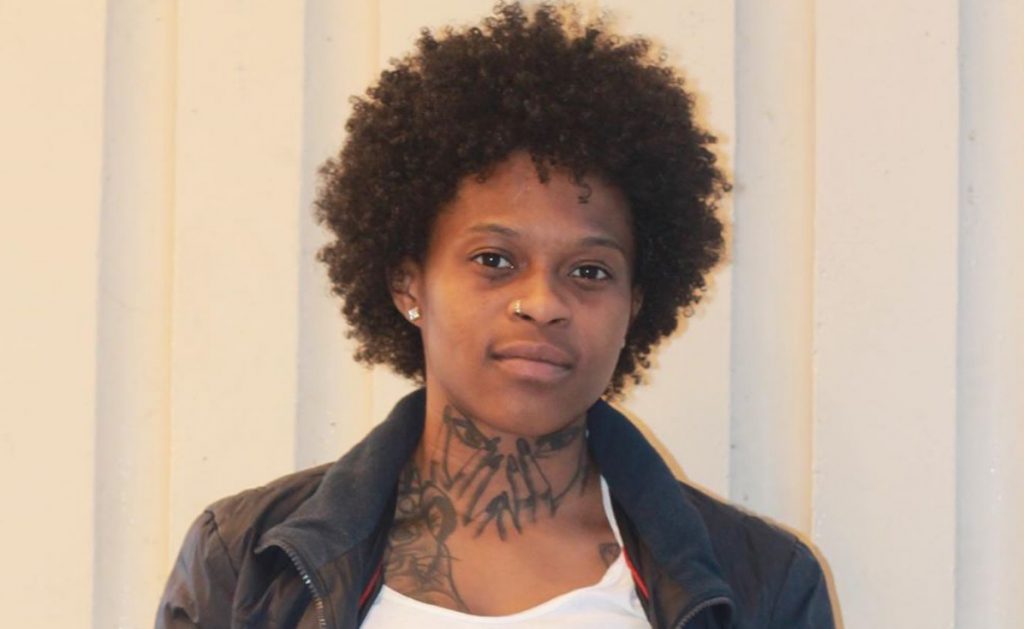 Charisma News has a bad habit of praising homosexuals and painting them as some kind of superstar Christian because of their ability to sing. Last year, Charisma praised an openly gay “worship leader” who performed a rendition of Lauren Daigle’s You Say.

On a recent performance on American Idol, a girl who goes by the stage name of Just Sam — real name, Samantha Diaz — interestingly also performed a rendition of pro-gay worship artist Lauren Daigle’s You Say then followed it up with a weird “prayer” with the judges asking them to repeat after her that God would make them “new.”

Lauren Daigle — for some reason — seems to be the homosexual’s choice for music on American Idol. Charisma News promoted the girl and her performance saying,

Singer “Just Sam” prayed with the American Idol judges after wowing them with her audition. “Heavenly Father, make my life brand new—right here, right now—with my friends and my new fam,” she prayed while the judges repeated after her. She started the audition singing “You Say” by Lauren Daigle but, crying, she wasn’t able to make it through the song.

Her grandma adopted and raised her, because her parents weren’t there for her. She makes a living by singing in the subway and taking donations from listeners. She grew up in the projects of New York. Her grandma says, “God is good. But at times, it’s really hard.”

But this girl, Samantha Diaz, appears to be a gay activist with multiple posts on social media supporting LGBT Pride and other various forms of aberrant ideology not to mention her foul mouth dropping f-bombs and all sorts of corrupt speech all over her social media pages. Wonder why Charisma doesn’t actually look at the people they promote before promoting them. And while she doesn’t outright say that she herself is a lesbian, she sure does suggest it with her activism.