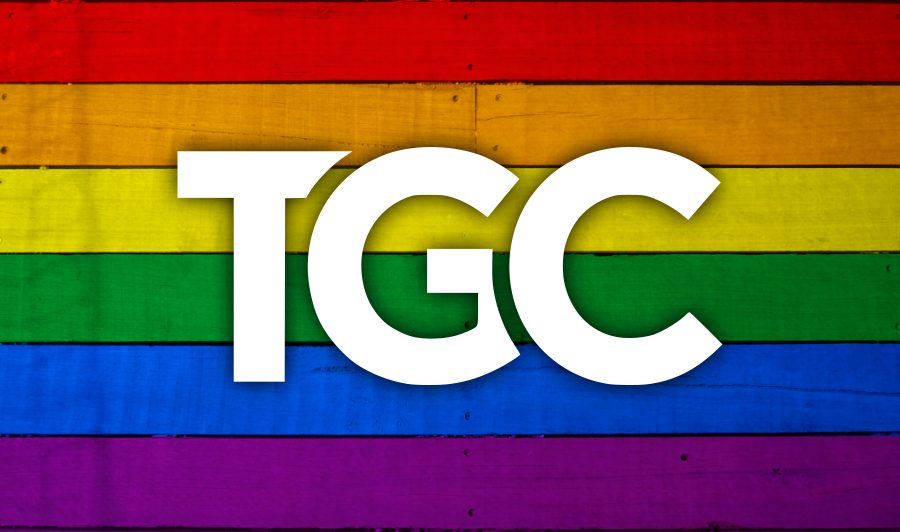 The Gospel Coalition (TGC) has lost any semblance of the gospel if it ever had any. TGC has repeatedly advocated for leftist causes, from politics to theology, and has completely departed from a sound biblical worldview in favor of a postmodern Marxist posture in the Church and culture.

TGC is a mouthpiece for Democrat politics and has continuously urged Christians to support leftist politics, sees no moral difference between conservatism and liberalism, and pushes radical secular “Mother Earth” environmentalism. And the organization has repeatedly platformed gays and lesbians to promote an unbiblical normalization of marriage, sexuality, and adoption. One TGC author, a pastor, employs a gay rights activist as his personal pastoral assistant and another author pushes the notion that Jesus struggled with sexuality, gender, and identity. The list never ends.

But one particular regular contributor, Sam Allberry, a self-described gay priest in the Anglican Church, among other things, now wrote a piece at TGC comparing the gay pride flag to the sign of the Noahic covenant after the flood — the rainbow.

In a piece titled We All Need the Safety of the Rainbow penned at TGC, Allberry writes,

Joe Carter [another TGC contributor] and Betsy Childs Howard have likened the pride flag to the Passover in the Old Testament. The blood of a lamb was smeared over the doorposts, so that God’s judgment would “pass over” the household. In much the same way, the pride flag is hung or posted on the entrances of businesses and coffee shops, so the judgment of a secular culture will pass over the company.

Therefore God gave them up in the lusts of their hearts to impurity, to the dishonoring of their bodies among themselves, because they exchanged the truth about God for a lie and worshiped and served the creature rather than the Creator, who is blessed forever! Amen.

The rainbow pride flag — a perversion and theft of God’s actual covenantal symbol — shows that God has given these people over to self-destruction and removed his hand of restraint.

Nevertheless, Allberry continues comparing the adoption of the pride flag as a symbol of hope and salvation:

The adoption of the rainbow as a symbol of hoped-for safety is intuitive. A rainbow appears when a storm is in retreat and sunlight is beginning to penetrate the rainclouds. It naturally conveys hope: the storm is passing, and brightness is coming. Darkness is giving way to light, danger to safety. Or, we might say, judgment is giving way to salvation.

This is unreal. To even remotely compare this sickened disease to something that God would do is abominable. Until the leaders start chasing men like this out, the visible church will continue to be perceived as nothing more than a political organization with a political and social agenda of its own.

Join our ad-free Substack community to read and post comments...
- Advertisement -
Previous article
Is Black Lives Matter a Godly Movement or a Demonic Organization?
Next article
Lutheran Denomination Publishes Guide to Affirm and Navigate Sexual Aberrancy in the Pews