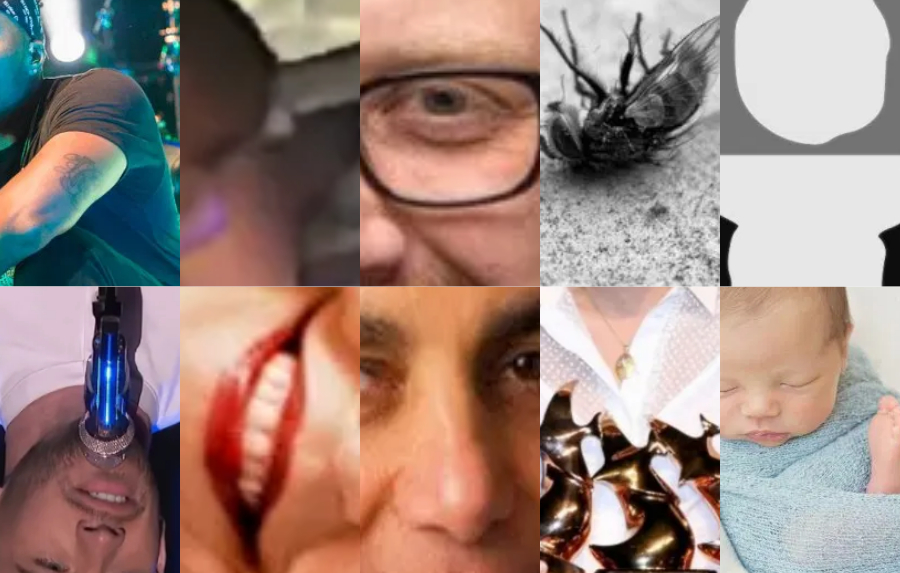 After Reformation Charlotte’s first full year of writing, we ended up in the 9K range on Alexa. That’s a major feat for a small news blog that is manned by one person in his spare time. It would have been impossible without the supporters who’ve shared our posts on social media and helped us get out the word.

To reminisce about the first successful year of Reformation Charlotte, it would be unthinkable not to look over some of the site’s most viewed and widely shared articles of the year. Below is a summary of the top ten most viewed posts of 2019.

In the #10 spot for 2019, the post, Christian Rapper, Lecrae, “Likes” a Gay NFL Player’s Coming Out? had nearly 39 thousand views. The article detailed how the popular Christian rap artist — who refers to himself as a “rapper who happens to be Christian” has sold his soul to pop culture as he “liked” a homosexual NFL player’s “coming out” as gay on Instagram.

Taking 2019’s #9 spot on Reformation Charlotte, it appears that readers find mainstream Christianity’s normalizing of sexual aberration quite fascinating as the article Charisma Mag Praises Openly Gay “Worship Leader” for Lauren Daigle Song on American Idol ends ups with over 42 thousand views. It was interesting that Charisma Magazine — a publication that has historically prided itself on its biblical view of sexuality — would promote a gay worship leader, calling him “Holy Spirit-filled.”

In the next spot, #8, for 2018, readers found it very interesting that a well-known heretic who preaches nothing but the prosperity gospel would actually come to realize his error, and renounce it. Speculating that is was a false repentance and a publicity stunt, the article, Benny Hinn Confesses He’s Been Preaching a False Gospel, “I’m Correcting My Theology”, ended up with over 43 thousand views and 22 thousand Facebook shares.

Much like the previous article, in the #7 spot for 2019, Joyce Meyer — another well-known prosperity gospel heretic — does exactly what Benny Hinn did. She “admitted” that she has spent her life preaching a false gospel and renounced it … sort of. Except she didn’t and, like Benny Hinn, continued to preach the prosperity gospel afterward. The article, Joyce Meyer Admits She’s Been Preaching A False Gospel, Sort Of detailed that saga reaching almost 55 thousand views and over 24 thousand Facebook shares.

Sometimes, it’s unpredictable what exactly what may take off and go viral. In the #6 spot for 2019 is one of those articles. As Christians, we believe that abortion is murder and an affront to God and that those who support it are at enmity with God — hands down. In the article Official Statistics: Over 75 Percent of Abortions in Florida Are For “No Reason”, it ws determined by official poling that the majority of people who have abortions in the state of Florida don’t even try to excuse it, they just do it for, well, “no reason.” The article landed just over 60 thousand views.

Now, this one was funny. Earlier in 2019, you may remember that highly popular Christian worship artist Lauren Daigle interviewed with the lesbian, Ellen DeGeneres, and said that she was “unsure” if the Bible said that homosexuality was a sin. (You can read about that here.) That article did well too, but, interestingly, the article that did even better was a mildly satirical article — which was actually true but somewhat stretched in a satirical way (just to make it funny) — landed over 62 thousand views. Taking the #5 spot for 2019 was the article Lauren Daigle Takes Break From Bible Bashing Tour To Collect Multiple Dove Awards which was republished from a satire website called Unverified Source.

In the #4 spot for 2019 wasn’t a “news” piece, but more of a general, timeless opinion and discernment piece. In the article Top Ten False Teachers You’ll Find in Evangelical Churches, ten of mainstream Evangelicalism most cherished false teachers were named. The article was somewhat confusing because people expected the article to name heretics that were far worse than the ones listed here. While the article certainly names some bad folks, the worst of the worst weren’t necessarily mentioned. However, that’s because it wasn’t supposed to name the top ten false teachers … ever. It was supposed to name the top ten you’ll find masquerading around in otherwise sound circles…like Southern Baptist churches, or even, in some cases, Reformed churches. You’ll have to read the article to see who all was listed. But the article landed just slightly higher than the previous one with over 62 thousand views.

In the next two spots, it seems that readers were also fascinated by popular people renouncing their faith. Three well-known pop-Christian leaders renounced their faith in 2019. Joshua Harris, who didn’t make the top ten, also did well. However, the next two did exceptionally well. Taking the #3 spot for 2019 was actually a megachurch pastor I wasn’t familiar with when the news broke. However, after researching and corresponding with a few people close to him, the story took an interesting twist. You can search Reformation Charlotte for Dave Gass to find out more. But the original article, Former Megachurch Pastor Renounces Faith on Instagram and Twitter, ended up landing just over 84 thousand views in 2019.

Then, taking the #2 spot was likewise another renouncing of Christianity. Marty Sampson, a highly popular songwriter for the worldwide megachurch, Hillsong, renounced his faith on Instagram stating “I’m genuinely losing my faith.” The article, Highly Popular Hillsong Songwriter Renounces Faith, featured a cover photo of dead flies symbolizing that pop culture Christians were “dropping like dead flies” renouncing their faith. Being the third major figure to do so in 2019, the image was fitting. The article received slightly more than the previous spot at over 84 thousand views as well.

But taking the #1 spot for 2019 was a different kind of article altogether. This post featured a video that was published on social media. As the world watches the mainstream media and even mainstream Evangelicalism create a narrative that only white people are racist and whites are guilty by the very virtue of their skin color, they largely ignore that vast amounts of crimes that blacks commit against innocent white people. Reformation Charlotte featured several videos in 2019 of white people being racially mistreated by blacks, but this particular video depicted a form of depravity that is hard to even imagine in our society. It is complete and utter lawlessness. The video was of four black teenagers who robbed a white kid at gunpoint and then posted their hate-filled crime on the internet for the world to see. They laughed and mocked the kid in the video as they stole his belongings from him. The article, Four Black Teens Rob White Kid at Gun Point, Laugh, Post Video Online, received a whopping 133 thousand views and over 73 thousand Facebook shares. It was by far the article of the year.

We hope that you have enjoyed the news and apologetics resources that we’ve built for you. We hope that it is not merely a source of entertainment, but is actually edifying to the church. We believe that we are called to defend the faith and contend for sound doctrine as well as expose the wickedness in the world to the light of the gospel. We hope that while we focus on many negative aspects of the world and the church, that many will be brought to faith by the proclamation of the truth that contrasts it. It is by exposing evil deeds to the light of the gospel of Jesus Christ that we can come to know Jesus and His forgiveness which is only found at the cross of Christ. The more we can get the word out, the better. We appreciate all of the support from all of our readers. Merry Christmas and Happy New Year!

Join our ad-free Substack community to read and post comments...
- Advertisement -
Previous article
Declaring Himself the Anti-Christ, The Pope Says Atheists and People of Other Faiths are “All Children of God”
Next article
Soros-Funded Southern Baptist Leaders Now Calling For Donald Trump’s Impeachment, Conviction