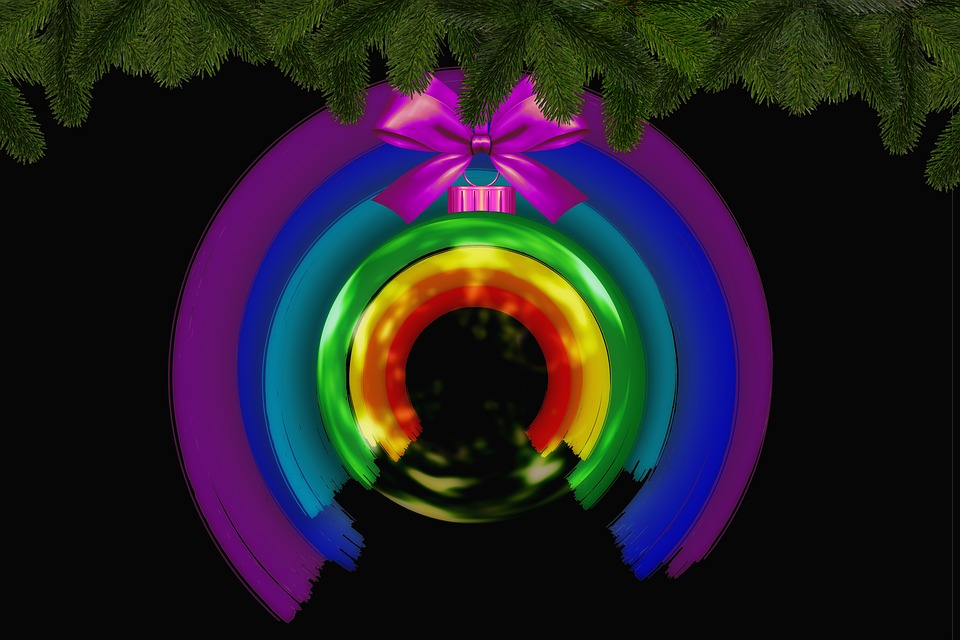 While the Christmas season begins to gear up, let’s take a moment to reflect on exactly what Christmas is. First, Christmas is about celebrating the birth of our savior, Jesus. Okay, well it’s supposed to be. Instead, it’s a commercialized pagan celebration that is designed to increase holiday sales and major retail outlets and line the pockets of corporate elites.

Okay, now that we’ve got that out of the way, Christmas should be about Christ. After all, the word “Christ” is in the name. And, well, Jesus is God and God has a moral standard — and part of that standard is, well, a godly sexual ethic.

LGBTQ Nation — a pro-sodomy advocacy website — is calling on these two channels to produce and run gay romance movies for Christmas as part of a “diversity” campaign this season. After all, the channels even have movies produced for the “black community” and the “Jewish community” — and everybody knows that gay is the new black. (Not really.)

“So, Hallmark and Lifetime, how long are we going to have to wait for that LGBT holiday romance movie?” the author of the article at LGBTQ Nation writes,

After all, the channels will produce at least 32 new movies each for the holiday extravaganza — 64 films between the two of them. Netflix, Amazon Prime, Apple TV and other streaming services also add to the holiday-movie producing spectacle with many of their own. We don’t exist in them, but we should, since the demographics, ratings and advertising dollars for LGBT shows are already there.

Of course, this isn’t about being “left out” of the Christmas season — it’s about promoting and normalizing their perverted lifestyle. But, we don’t have any reason to believe that this “call” to “inclusion” will be staved off for very long. If Chick-fil-A can cave to the LGBTQ mafia, these two corporations certainly could — and likely, soon. The world already stands with the sexually immoral, but God rejects them. And, right now, we live in a Godless Romans 1 world. We better get used to it.

Join our ad-free Substack community to read and post comments...
- Advertisement -
Previous article
Perverted “Transgender” Couple Begins to “Transition” Their Son Into a Girl
Next article
Female Preacher Says Women Can Preach Because a Woman Delivered the Word of God (Jesus)