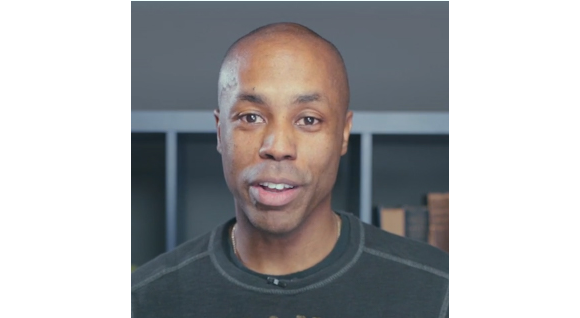 ERLC Teaching Men Don’t Have to Get Married, They Can Be “Intimate” With Each Other

The ERLC has been promoting a progressive leftist agenda ever since Russell Moore took over the organization. The progressive propaganda that comes out of Southern Baptist and Evangelical pulpits and parachurch organizations today is appalling. It’s incredible that we even have to have this discussion — that man-to-man “intimacy” would even be considered to be an appropriate alternative to traditional marriage. But we do.

Earlier today, the Southern Baptist Ethics and Religious Liberty Commission (ERLC) published an article that presents to us a normalization of same-sex intimacy — as though, you know, that’s cool.

The article, by Jason Roach, is clearly drafted from the Sam Allberry Living Out playbook that teaches that it’s natural for men to desire intimacy with each other. The article, 4 things God wants us to know about sex, starts out with a plea for us to stop viewing marriage and sexual intimacy between a man and a woman as normative for Christians then presents a man-to-man sex-less alternative form of intimacy for us to consider. It makes four major points about traditional man-woman sex within the confines of marriage,

While the content of all these points is problematic, number three is the one that causes the most concern. “It’s not the only way to experience intimacy.”

Intimacy is about being known well by another. It can happen in family relationships, friendships, and sexual relationships. A few years ago Morgan Freeman and Tim Robbins were interviewed by Vanity Fair about the movie The Shawshank Redemption. Both of them have been stunned by its success. Even Nelson Mandela wanted to talk about it when they met. One of them said that perhaps most surprising is the fact that “it’s about the friendship of two men without a car chase in it . . . two men who really loved each other.” Closeness, affection, even love, without sex. In other words, intimacy is not the sole privilege of those in a sexual relationship.

Despite the fact that intimacy can be found in different kinds of relationships, as a culture we seem to increasingly neglect nonsexual forms of intimacy. We have fewer friends than ever, so much so that some have spoken of a “friendemic.” The technological power to connect with more people seems to have left us more alone. Perhaps it’s time to nurture friendship a little more than we have.

Sounding eerily similar to the nonsense being promoted by Sam Allberry, the gay darling of the ERLC and TGC, who, through his Living Out ministry, promotes the idea that people of the same sex can live together and even have meaningful, God-honoring physical relationships, so long as it stops short of bodily penetration.

The whole issue here is that the gay celibate movement wants us to accept that the need for a spouse can be satisfied in same-sex “friendships.” The following is an excerpt from an article on Living Out — another gay ministry that the ERLC promotes.

Jason Roach ascribes this sort-of non-sexual celibate intimacy as a respectable alternative to marriage. It is not, it’s reprehensible that arguably the most influential Evangelical organization in existence is promoting this nonsense and conservative churches and Christians are accepting it.