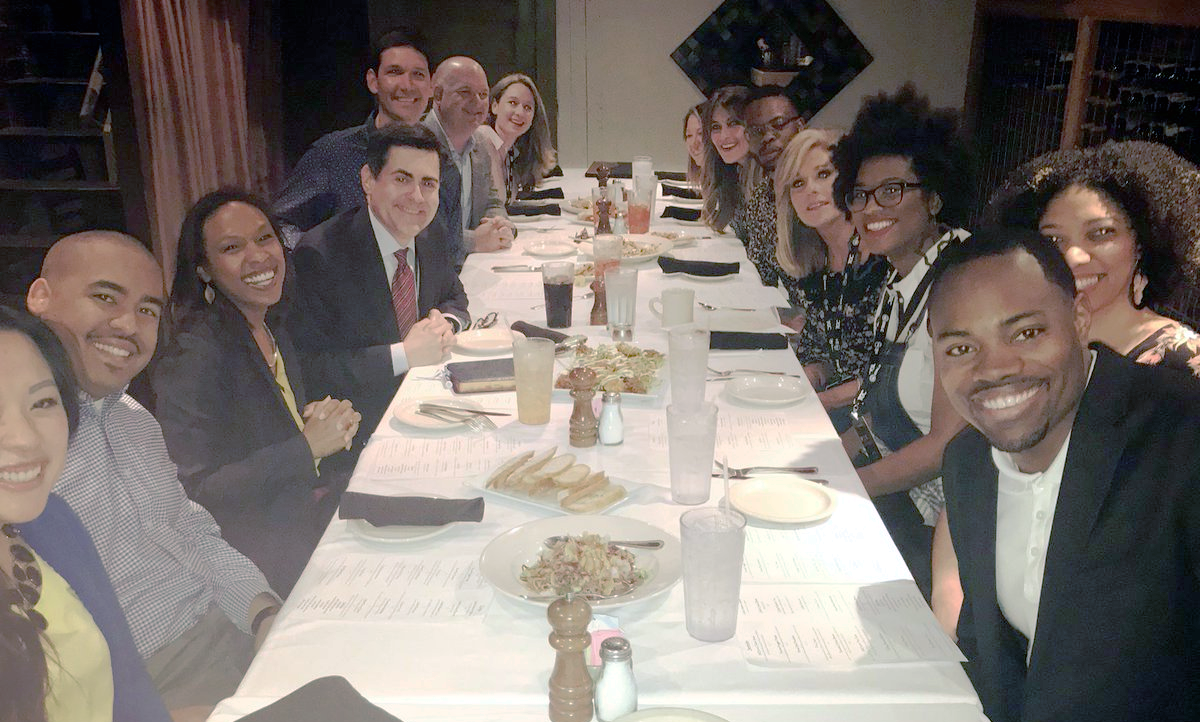 One might look at the job title of “Racial Trauma Counselor” and ask, “is that for real?” Apparently, it is.

This “Racial Trauma Counselor,” Kyle Howard, has made a name for himself in Southern Baptist and Evangelical circles by practically making a career out of griping about white people. Not a day goes by where he hasn’t maligned white people for being white or blamed some tragic event on “white supremacy” and then lumped all white people (including black white people) in with the perpetrator.

Howard is a friend of Russell Moore, the president of the Southern Baptist Ethics and Religious Liberty Commission, as well as Beth Moore, Matt Chandler, Trillia Newbell, Dwight McKissic, Thabiti Anyabwile, and a host of other Southern Baptist “leaders.” Howard has a long track record of tweets, 100 percent of which are anti-white, racist propaganda. And the latest? Now, beards are racist.

Confederate style beards are the thing in Southern Baptist seminaries. Kyle Howard is a graduate of Southern Baptist Theological Seminary — presided over by Al Mohler, who insists he’s against this kind of thinking (Critical Race Theory) yet is silent about it in his own back yard.

Also, I’m pretty sure those “racist” “confederate style” beards he’s referring to are actually a spin-off of John Calvin and Charles Spurgeon — two of the most notable figures in Calvinistic history. While those beards may (or may not, I don’t really care) be dumb, I’m pretty sure the last thing on these guys’ minds are confederate war figures when they grow them. Of course, that wouldn’t make a good “racial trauma counseling” story, would it?

Join our ad-free Substack community to read and post comments...
- Advertisement -
Previous article
Bruce Jenner Wants to Be a Mom. Guess What. No.
Next article
A Dividing Line Between Hypocritical and True Believers