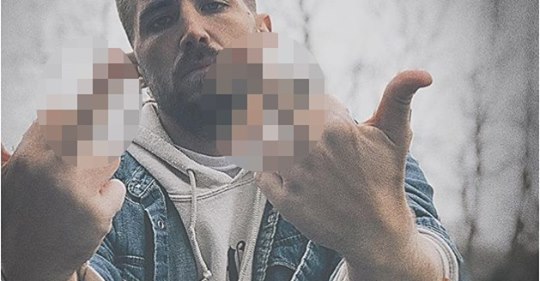 Evangelist Threatens to Kill Blogger Who Exposed His Sexual Immorality

Clayton Jennings is a self-proclaimed evangelist who travels the country to preach a message of self-help and motivation mostly devoid of any message of the gospel of Jesus Christ — yet he does so in the name of Jesus. Jennings was exposed three years ago by Pulpit & Pen as having multiple sex partners while platformed as a “man of God,” who he should have been preaching the gospel to.

As a result, his local church — which was pastored by his father, Don Jennings — revoked his preaching license and attempted to place him under discipline. Jennings reportedly refused the discipline of not only his local church, but his personal mentor, Tony Nolan, and left his church to continue his “evangelism.”

Many churches began to cancel his appearances and many of his followers began to turn on him, which apparently angered Jennings. Last night, Jennings took to his Facebook account where he admitted to having sexual relations with at least three of his accusers with no intent to pursue any further relationship with them. He also proceeded to launch a social media attack campaign against JD Hall, founder of Pulpit & Pen and the man responsible for outing him — while doxing the women who came forth.