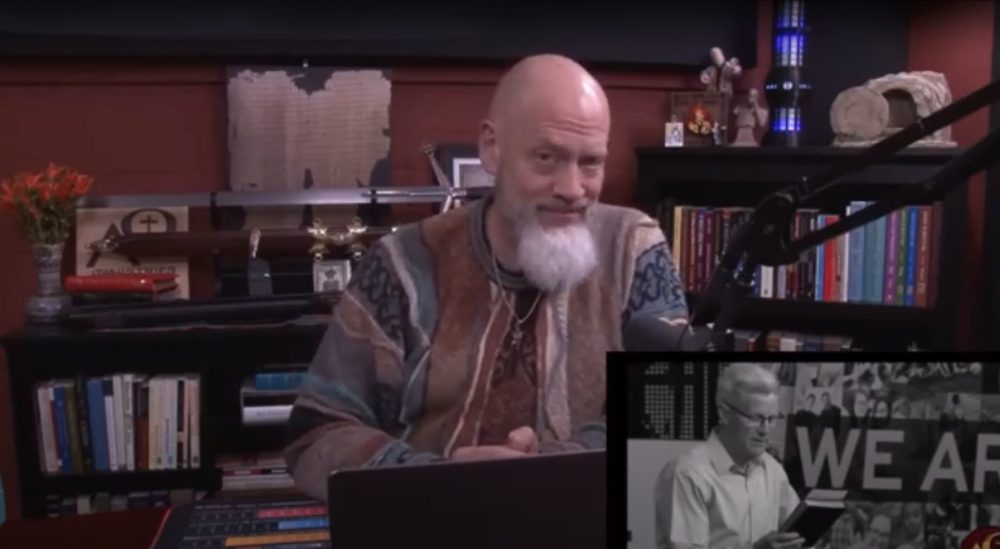 Last year, we broke the news that Danny de Armas, the former chairman of the board of trustees for the Southern Baptist Convention’s North American Missions Board preached a sermon praising homosexuals, transgenders, unmarried cohabitating couples, pro-choice people, and all sorts of immoral people for serving in his church and making the worship experience at First Baptist Orlando “beautiful.”

In 2016, at this church, senior pastor David Uth invited all of the homosexuals in Orlando to take the stage in his church after a gay nightclub shooting in 2016. Uth,  allowed another pastor to refer to the “LGBTQ community” as the “head cornerstone,” — a title reserved for Christ Himself. Uth, in 2015 at the SBC annual meeting, affirmed an ex-Muslim’s “dream-conversion” story who said she converted to Christianity when Jesus came to her in a dream though she had never heard the gospel.

Since then, it has become a melting pot of sexual immorality, transgenderism, and all-around ungodly filth. There are homosexuals baptizing other homosexuals, and “married” man-to-man practicing homosexuals who have been baptized while openly practicing their degenerate lifestyles and are members in good standing at this Southern Baptist church.

Despite that, the Southern Baptist Convention leadership has said or done nothing about it and this queer-affirming church is still in good standing and in fellowship with the denomination.

While we have put out a lot on this church over the last year, it wasn’t until recently that it really began to pick up steam. After another episode where Andy Stanley, a non-SBC megachurch pastor, made similar comments from the pulpit, Southern Baptist leaders came out of the woodwork to condemn Stanley for it—and rightfully so. However, their hypocrisy is exemplified in the fact that even though they’re willing to call out Stanley for his words, they’ve all been silent on these Southern Baptist pastors who are doing the exact same thing.

After I posted that, Reformed apologist, James White picked up on it and talked about it on his podcast. “It’s beyond astonishing to me,” White said, “that the man has a bible in his hand, and he’s going to say at the end of this thing that hey, this is who we are, this is FBC Orlando, and he means all this in a positive sense.”

White goes on to lambast De Armas for exposing his church to all of this worldly doctrine when they should be providing an escape for it. Below is a clip of the podcast where he speaks to this.