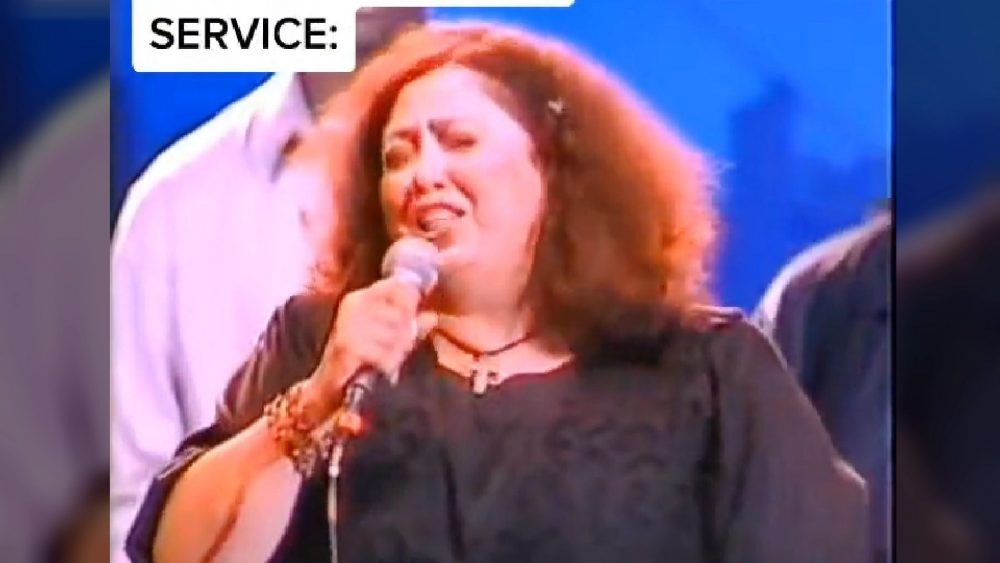 The Charismatic movement encompasses a wide range of ideologies and practices, ranging from the flamboyant and sensationalistic, with its reliance on flashy lights, smoke screens, and emotive music, to the highly polished, upscale, and affluent, with its imitation of the musical styles of the 1950s and 1960s. However, despite their diverse forms, all charismatic movements share a common thread of irreverence.

Many charismatic churches have gained a reputation for blasphemy, by attributing supernatural powers and abilities to the Holy Spirit, which are clearly not in line with the teachings of the Bible. This is often demonstrated by the excessive emotionalism of many congregants, who are said to have been “slain in the Spirit,” or “overcome by the Spirit.”

On the other hand, some charismatic churches exhibit a lack of reverence by focusing on self-glorification and self-indulgence, rather than on God. This can be seen in the way they package and present their sins and shortcomings to God, as if they were offering them up as a form of worship. While it is true that God sent His Son to bear the punishment for our sins, and that we should confess our sins to Him, there are certain things that are better left unsaid, particularly when it comes to public worship and singing.

The video below is a perfect example of this. It features a woman who is singing about all kinds of sins and addictions that she has, naming them by name: snorting, smoking, and overeating. God is not glorified by our sins and something just seems inappropriate about singing worshipful music about sins that God has already supposedly paid for back to Him.

Join our ad-free Substack community to read and post comments...
- Advertisement -
Previous article
Sick Video of Trans Daycare Teacher Using Doll to Teach Transgenderism to Preschool Kids
Next article
Pastor Has Gun Pointed at His Head During Sermon to Illustrate that Not Tithing is “Robbing God”