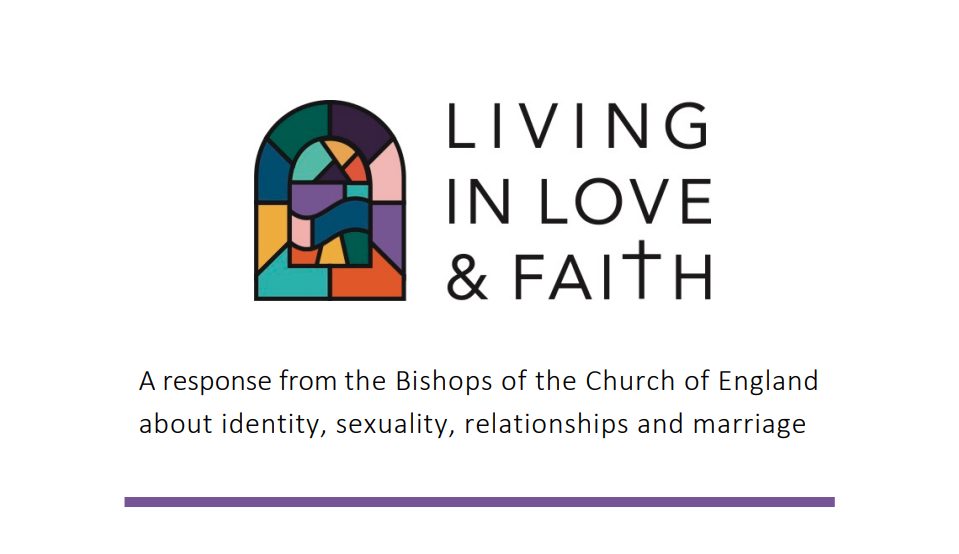 The Church of England (CoE), also known as the Anglican Church, was established in the 16th century as a result of King Henry VIII’s desire to divorce his wife, Catherine of Aragon. When the Pope refused to annul their marriage, Henry broke away from the Roman Catholic Church and established the Church of England, with himself as its head. In the centuries that followed, the Church of England was closely tied to the British monarchy and the state and was known for its conservative theology and strong opposition to religious dissent.

Over time, the Church of England has undergone a number of transformations. In the 19th century, it became more involved in social issues, such as the abolition of slavery and the improvement of working conditions for the poor while slowly abandoning any semblance of the gospel. In the 20th century, it began to adopt more progressive attitudes towards issues such as women’s ordination and LGBTQ rights. Today, the Church of England is still officially affiliated with the state, but, like the state itself, it has followed the same trajectory of liberal drift.

Largely considered to be a church established as part of the Reformation, the Anglican Church has essentially gone the way of all of the other mainline Protestant denominations and has abandoned the gospel in favor of progressive activism.

Generally speaking, the last step before complete and total apostasy of any church is its tolerance, embrace, and subsequent celebration of the LGBTQ movement. Over the last several years, the Anglican Church has been following this trajectory and is currently somewhere between embracing and celebrating. While there may be a few holdout congregations and bishops, the vast majority of the denomination now supports homosexuality.

In a recent public letter to the LGBTQ community, the Anglican Church officially apologized for being homophobic. Below is the text of the apology:

We want to apologise for the ways in which the Church of England has treated LGBTQI+ people – both those who worship in our churches and those who do not. For the times we have rejected or excluded you, and those you love, we are deeply sorry. The occasions on which you have received a hostile and homophobic response in our churches are shameful and for this we repent. As we have listened, we have been told time and time again how we have failed LGBTQI+ people. We have not loved you as God loves you, and that is profoundly wrong.

We affirm, publicly and unequivocally, that LGBTQI+ people are welcome and valued: we are all children of God.

While the church still does not sanction homosexual marriage or sexual relationships, it has been inching closer in that direction, now offering as an alternative to marriage a “covenanted” same-sex marriage-like relationship that just stops short of sexual intimacy. The letter goes on to state that it is looking for ways to celebrate same-sex relationships.

We value and want to celebrate faithfulness in relationships. That is why we have drafted and asked the House of Bishops to further refine and commend a new resource to be used in churches, called Prayers of Love and Faith. This resource will offer clergy a variety of flexible ways to affirm and celebrate same-sex couples in church, and will include prayers of dedication, thanksgiving and for God’s blessing. It could be used for a couple who have marked a significant stage in the development of their relationship, sealed a covenanted friendship, registered a civil partnership, or entered a civil marriage. This resource will represent a significant move that is intended as a loving and celebratory response to same-sex couples who are cherished and deeply valued by the Church.

While the winds of culture continue to shift, so does the Church of England. Apostasy and the gates of Hell may prevail over the false churches where Christ has completely removed its lampstand, but they shall not prevail over the true and living Church of Jesus Christ.

Join our ad-free Substack community to read and post comments...
- Advertisement -
Previous article
Why it Should Not Surprise Us that Charismatic Worship Leaders are Unfaithful to Their Spouses
Next article
Woke Lady-Preacher Makes Absurd Connection Between Frogs and Intersex People