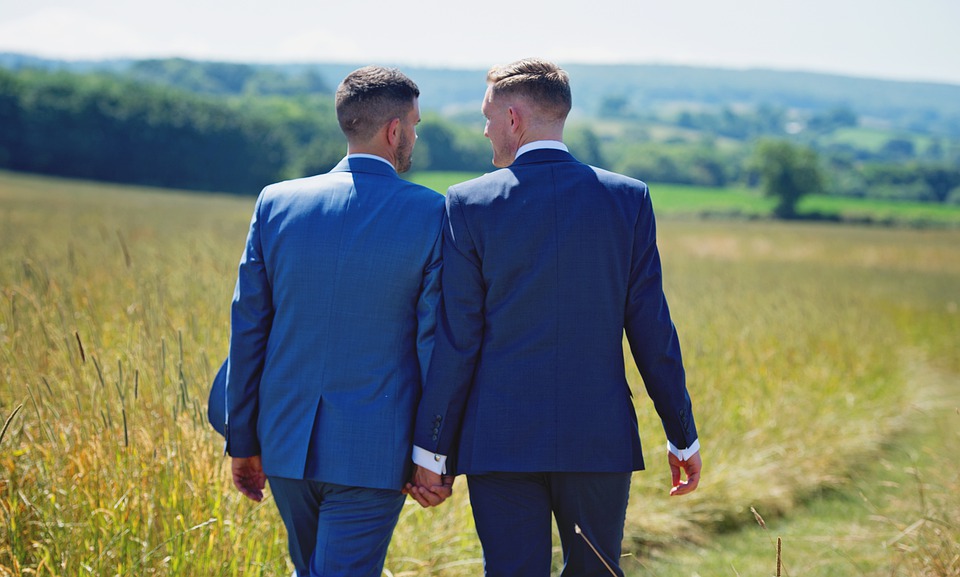 Reformation Charlotte has long argued that the Anglican Church is largely apostate. While we understand that some of the sects remain more conservative than others, the apostasy is rooted in the denomination’s inherent noncommitment to the authority of Scripture and the supremacy of Christ.

This is evident in even the sects that appear to remain more conservative as most Anglican churches, even if not gay-affirming, are still affirming of women preaching or serving in roles the Scriptures reserve for men.

That being said, a recent poll commissioned by the Ozanne Foundation, a pro-homosexual religious activist group, found that the vast majority of Anglicans today approve of homosexuality and same-sex marriage.

The poll surveyed 5120 people and found that 55 percent agreed that same-sex marriage was right—up from 48 percent in 2020.

Twenty-nine percent said same-sex marriage was wrong and 17 percent “don’t know.” In 2013, the respective figures for Anglicans were 38, 47, and 15 percent.

Anglican women in the latest survey were more likely to select “right”: 62 percent, compared with 44 percent of Anglican men. Support also declined with age. Among Anglicans above the age of 65, 42 percent selected “wrong” and 40 percent “right”.

Across the entire sample of the latest survey, almost two-thirds of respondents (63 percent) agreed that same-sex marriage was “right” — up from 46 percent in 2013 — and just 21 percent described it as “wrong”.

Anglicanism is where you will find popular Evangelicals like Beth Moore, Ray Ortlund, and Sam Allberry.