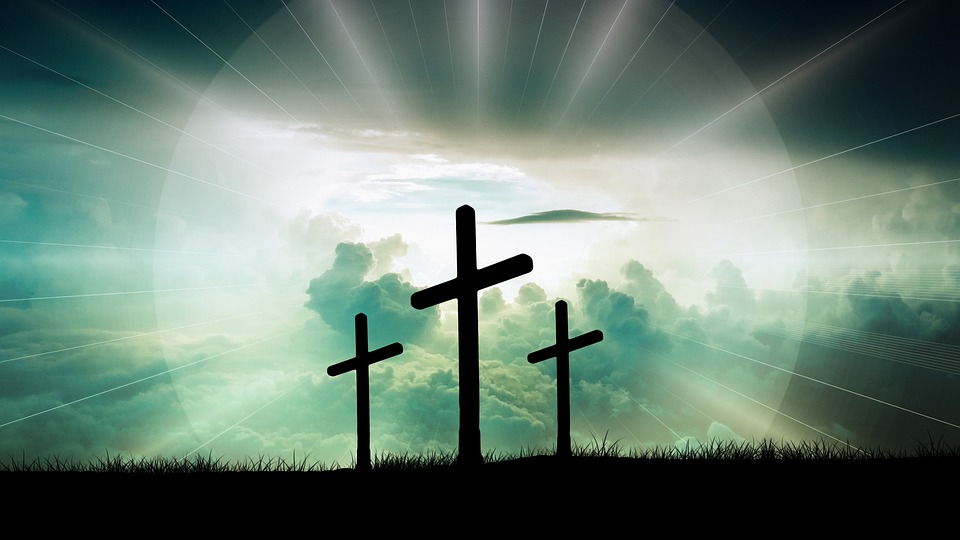 The Immanence of God: A Source of Comfort for Believers

The doctrine of immanence holds that God is intimately and actively engaged in the world and the lives of human beings, rather than being detached and aloof. This doctrine posits that God is both transcendent and immanent, transcending human understanding yet present and active in the world at all times. This belief is central to Christianity and is rooted in Scriptural passages such as Psalm 139:7-12, which declares that there is no place where one can flee from God’s presence. Similarly, in Isaiah 66:1, God asserts that heaven is his throne and the earth is his footstool, emphasizing that His presence pervades all of creation.

Scripture also exemplifies God’s immanence through His written and spoken word, indicating that He is not unknowable, but rather present and desirous of communicating with humanity. Hebrews 1:1-2 is an example of this, as it demonstrates that God reveals his character, plans, promises, and purpose for humanity through His word. It is through this word that individuals can come to understand Him and His plans for them, while also being encouraged and guided in their faith and daily living.

God’s personal interaction with humanity is evident throughout both the Old and New Testaments. He is described as being present with His people, both in His powerful deliverance of them and in the establishment of His covenant with them. Jesus himself is described as the Immanuel, or “God with us” (Matthew 1:23), and in the parables of the Kingdom of Heaven (Matthew 13:24-33) Jesus further speaks of God’s presence. The concept of the Trinity also attests to God’s immanence, as the one God exists in three persons and is actively involved in the lives of His people. The Apostle Paul’s letter to the Philippians further affirms the believer’s assurance of God’s presence through the statement “And my God will supply every need of yours according to his riches in glory in Christ Jesus” (Philippians 4:19). Additionally, God’s wrath also demonstrates His immanence, as it is described as being present in the upholding of justice and the judging of the wicked.

John Frame, a former professor of systematic theology at Reformed Theological Seminary, taught that God is not an abstract concept or impersonal force, but a personal being who has a relationship with His people and is able to communicate with them. This is evident in his writings on theology and philosophy, in which he wrote that “God is not a vague abstract principle or force but a living person who fellowships with His people.”

It is important to note that there have been attempts to misinterpret this doctrine and various other religions offer a distorted interpretation of God’s closeness to His creation. Pantheism, for example, is a flawed interpretation of immanence that suggests that God is everything and that humanity is a part of God. This belief is in contrast to the biblical view of God as omnipresent yet distinct from his creation. The Bible emphasizes that God is personal and desires to have a relationship with humanity, as the Creator who seeks to be known, worshiped, and glorified. It is through the saving grace of Jesus Christ that individuals can have a deep and intimate relationship with God. It is essential to remember the true biblical understanding of this doctrine in order to fully grasp the nature and character of God.

The belief in the immanence of God provides comfort to believers in that it gives us assurance that we are never alone and that God is always present and active in our lives. Knowing that God is actively involved in His creation and that he deeply cares for us should give us peace in the midst of persecution, chaos, and suffering. God is not distant and detached, but is involved in our lives and is working all things together for our good and we can trust that God is in control of all things. The simple fact that God provided Himself as a sacrifice, a propitiation for our sins, so that we could be reconciled to Him is by far the greatest proof of His love for His creation. For this reason, we should strive for a closer relationship with Him, to know Him more, and to be in his presence through the constant study of His word and daily prayer. We can always seek refuge in God, no matter where we are.

Join our ad-free Substack community to read and post comments...
- Advertisement -
Previous article
Man Catches Drag Queens Trying to Take Photos at Church, Forces Them to Delete Photos and Leave Property
Next article
The Pulpitless Plague: A Tragic Tale of Abandonment and its Devastating Impact on the Church