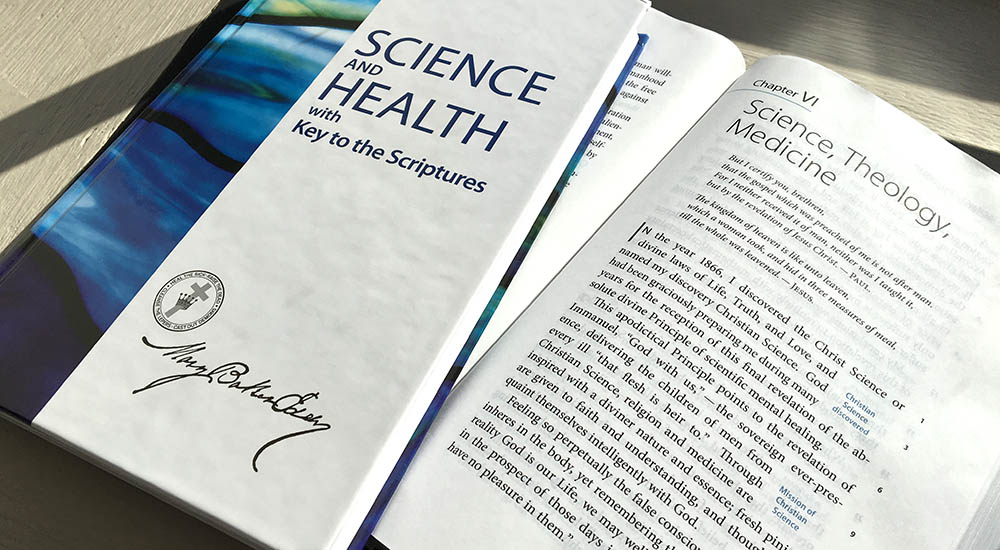 Heresy of the Day #18: Christian Science

The Christian Science cult, founded by the deceptive Mary Baker Eddy in the late 19th century, is a pernicious and dangerous religious movement that promotes the unsubstantiated belief that spiritual healing techniques can cure all physical illnesses and suffering. This belief is not only unsupported by any credible evidence, but it has also been roundly rejected by the Christian community as a whole. Eddy’s teachings on spiritual healing and her interpretation of the Bible are completely at odds with traditional Christian beliefs and practices and have been rightly criticized as being based on a flawed and heretical understanding of the nature of God and the teachings of Jesus.

It is vital that we recognize the fraudulent and insidious nature of Eddy’s claims and reject them outright as false and invalid. As Christians, we must approach all teachings and claims with discernment, carefully evaluating them in the light of biblical truth.

Bearing some similarity to the ancient gnostic cults, according to Christian Science, the material world, including the human body, is nothing more than an illusion, and God is the only true reality. This unbiblical belief has been used to justify the rejection of necessary medical care, leading to numerous preventable illnesses and deaths—from cancer to heart attacks—within the Christian Science community.

This belief is not only dangerous and unbiblical, but it is also completely unsupported by scientific evidence. The human body is a complex and intricately designed system that, due to the fall, requires proper medical care and treatment for injuries. While it is certainly true that the medical establishment has at times abused, misused, and marketed advances in modern medicine for profit, these advances are still an act of mercy from God that arose out of a biblical Christian worldview. To ignore this fact and reject necessary medical care can have grave and serious consequences.

The central text of Christian Science, “Science and Health with Key to the Scriptures,” along with a distorted and twisted interpretation of the Bible, is used to support the religion’s flawed beliefs. However, numerous religious scholars and theologians have rightly condemned the teachings of Eddy and her followers as being incompatible with traditional Christian doctrine.

Furthermore, Christian Science departs from traditional Christian beliefs by claiming that the Bible and “Science and Health” act as the religion’s ministers, rather than recognizing the role of elders and pastors in the church. This departure from tradition only serves to further solidify the movement’s reputation as a cult. It is heresy to suggest that a book can serve as a minister in the church, and it is clear that Christian Science is a dangerous and misguided cult that should be rejected by all who follow Jesus.

The Christian Science Board of Directors is composed of a group of five individuals who, according to the religion’s website, have equal decision-making power in managing the Church’s operations and determining its long-term direction. The current board members are Richard Evans, Barbara Fife, Scott Preller, Mary Alice Rose, and Keith Wommack. All of them claim to be Christian Science “healers,” meaning that they provide “professional healing services to the public,” and lead annual “spiritual study courses.” It is deeply concerning that these individuals have been entrusted with such power and influence within the cult, and it is clear that they are more interested in promoting their own flawed beliefs than in upholding traditional Christian teachings.

Join our ad-free Substack community to read and post comments...
- Advertisement -
Previous article
South Carolina Supreme Court Allows for More Late-Term Abortions in Devastating Ruling
Next article
Celebrity Megapastor Mike Todd Says You Can Go to Gay Bars and Still Be a Christian and Member of His Church