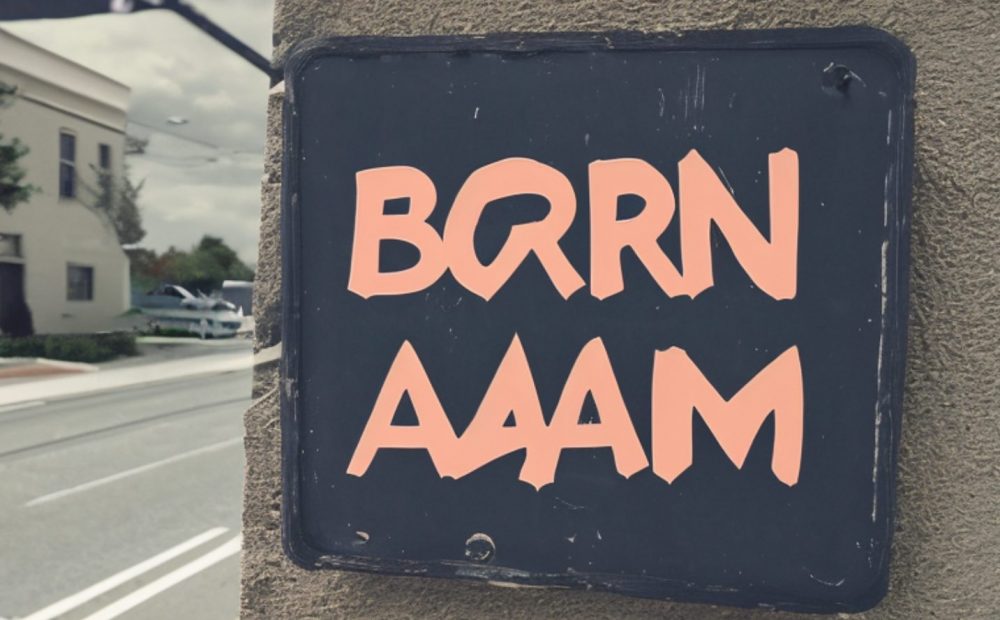 Why Did Jesus Say That People Need to Be Born Again?

Surveys have shown that 3 out of 4 Americans relate that they have been born again. Sadly, most of these people misunderstand the nature of the new birth, as described in the Bible. Their confusion dishonors God, offends Christ, and grieves the Holy Spirit.

Consequently, they have made spurious responses to the gospel message, causing serious effects. They lack true saving faith in Jesus Christ. Further, the Church suffers because it incorporates them as members, even though they have never experienced the new birth.

This grave error arises for several reasons. It does not spring from an intellectual di-lemma, but from a moral problem in the heart, unbelief. Unbelief, whether from ignorance, recklessness, or rebellion, causes one to distort Biblical revelation through misapplication or misinterpretation.

They suffer from the same problem as Nicodemus did in John 3.1-8. He possessed a great deal of religious knowledge and was known as “the teacher in Israel.”

To him, Christ said, “Except a man be born again, he cannot see the kingdom of God” (John 3.3). This passage describes the necessity of the new birth.

An understanding of this important doctrine begins with the definition of “born again.” Scholars vary slightly in their definitions of these terms. Some describe it as a birth from above, from a higher place, or of things that come down from God or heaven. Others emphasize it as a being born anew. In either case, the clear meaning describes a new birth. It is not something caused by you or done by you to attain it.

There is nothing human to do with it. Like a physical birth, it is something done to someone, in this instance by God acting upon an individual through the Holy Spirit. It is not anyone acting upon his/her own behalf or benefit.

In response to Nicodemus’ comments, Jesus told him, “Except a man be born again, he cannot see the kingdom of God” (John 3.3). Immediately, Christ declared the requirement of the new birth with the term, “except.” This identifies the spiritual birth as the cause of something, not the result.

Further, Jesus tied this experience to qualification for the kingdom of heaven. Christ clearly eliminated all alternatives, including education, reformation, position, and religion. Nicodemus possessed all of these but still needed the new birth. In fact, he had everything a human could present as qualifications to the kingdom, but he still fell short.

Second, Jesus linked this new birth experience to seeing the kingdom. In its clearest meaning, Jesus revealed that no one, including Nicodemus, could become acquainted with, know, or understand the kingdom without it. In fact, without being born anew, no one would see the kingdom of God.

Necessity of the new birth

In essence, Jesus described the nature of the kingdom of God. It is a spiritual kingdom, one unseen by natural vision. Therefore, it requires a new kind of life, a spiritual nature which gives rise to spiritual understanding.

It demands a new creature (Galatians 6.15). As such, Jesus emphasized the importance of being, not doing. Being comes before doing. He highlighted the distinction between how someone is made alive, not how one lives. To live Godward requires Godlife, first.

Jesus pointed to the absolute necessity of the new birth. Since no one can understand or participate in the kingdom of God without it, Christ makes the new birth an absolute requirement.

However, this new nature contrasts with the condition of humanity. Alienated from God, mankind has fallen from original creation into a state of total inability to know God and of an unwillingness to know God. Humanity’s sinful condition prevents self-realization of it. Spiritually dead, no human being can effect this new birth (Romans 5.12; Ephesians 2.1-3; 4.18).

The necessity of the new birth becomes obvious. Unless you are born anew, made alive spiritually, you cannot come to know God or the things of His kingdom.

Has the Holy Spirit given you this new birth? If you have received it, rejoice and praise God for His goodness in giving you new life and in bringing you to saving faith in Jesus Christ.

If before today you have not received this wondrous gift from God, do not go away and straightway forget what you have read and heard. Beg of God that you may be sincere, for He alone can make you so. Who knows but the Lord may be gracious to you.

O do not stifle these convictions. Remember, you have no plea but sovereign mercy. Jesus Christ came into the world to save sinners. You know not but He came to save you. I pray that the Lord will be gracious and that the Comforter will come into your heart today.

Join our ad-free Substack community to read and post comments...
- Advertisement -
Previous article
Pastor Says Jesus Would Rather Hang Out With Queers than Conservative Evangelicals
Next article
False Prophet Says God Showed Her How Hard it Was for Christ to “Decide” to Come to Earth