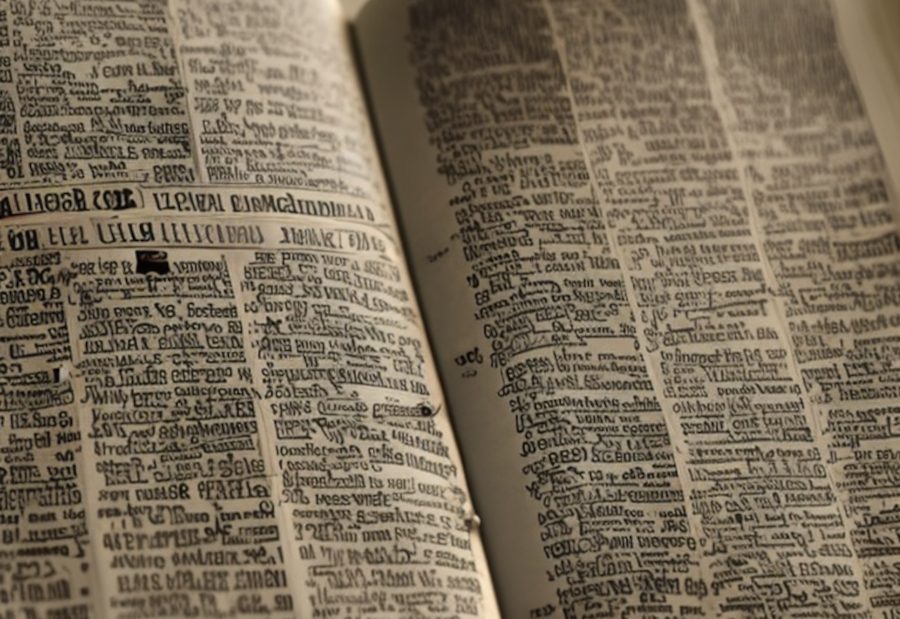 Uncovering the Truth Behind the Song “Mary Did You Know?”: A Biblical Analysis of the Nativity Narrative

Christmas is a time of celebration and contemplation on the birth of Jesus, who is revered in the Bible as the Son of God and the savior of the world. One popular pop culture Christmas song that claims to reflect on this miraculous historical event is “Mary Did You Know?” This song asks a series of questions about Mary, the mother of Jesus, and her understanding of her son’s role as the Messiah. However, it is important to examine whether these songs accurately reflect the biblical accounts of the Nativity.

According to the Gospels of Matthew and Luke, Mary was visited by an angel who told her that she would give birth to the Son of God. She was also told that her son would be great and would be called the Son of the Most High who would reign over the house of Jacob forever. Mary seemed puzzled by these revelations, asking, “How will this be, since I am a virgin?” But she accepted them and believed that God would fulfill his promises to her. In response to the angel’s announcement, Mary said, “Behold, I am the servant of the Lord; let it be to me according to your word” (Luke 1:38).

But, does “Mary Did You Know?” really match up with what the Bible says about Mary’s understanding and agreement to carry God’s son? The song, which asks if Mary knew about all of this, also appears to question if she consented to it. But the narrative in the Bible shows that despite being perplexed by these revelations, Mary believed the angel’s message and had faith that God would do what He said He would do. The song might be catchy, but it’s not really based on the Bible’s accounts of what happened.

The Magnificat, also known as the Song of Mary, found in the first chapter of the Gospel of Luke, gives us an accurate portrayal of Mary as a faithful woman who was thankful for the privilege God gave her to carry the savior of the world. It’s a song that she sings about her yet-to-be-born son Jesus, and it gets its name from the Latin word “magnify,” which means to praise.

The Magnificat includes references to other songs from the Old Testament Scriptures and exhibits many of the poetic features of the Hebrew texts, such as parallelism. The song is included in the Gospel of Luke for several reasons, but most importantly because it offers praise to God for sending Jesus as the Messiah. But it also connects to the poetry and prophecy from the Hebrew Scriptures, demonstrating how Jesus fulfills the biblical expectations for the Messiah.

The song describes how Mary, the world, and the nation of Israel will be blessed through the promised Messiah, Jesus, and it reflects Mary’s faith and trust in God. So to answer the main question from the song, yes, Mary most certainly knew.

“My soul magnifies the Lord,
47     and my spirit rejoices in God my Savior,
48 for he has looked on the humble estate of his servant.
For behold, from now on all generations will call me blessed;
49 for he who is mighty has done great things for me,
and holy is his name.
50 And his mercy is for those who fear him
from generation to generation.
51 He has shown strength with his arm;
he has scattered the proud in the thoughts of their hearts;
52 he has brought down the mighty from their thrones
and exalted those of humble estate;
53 he has filled the hungry with good things,
and the rich he has sent away empty.
54 He has helped his servant Israel,
in remembrance of his mercy,
55 as he spoke to our fathers,
to Abraham and to his offspring forever.”

Instead of getting our understanding of Mary and the birth of Jesus from cheesy, over-dramatized pop songs like “Mary Did You Know?” it’s important to stick to what God has revealed to us in the biblical accounts of these events. The Magnificat, as recorded in the Gospel of Luke, gives us a straight-up, authentic portrayal of Mary as a faithful woman who was thrilled, but humbled, to have been chosen by God to bear the savior of the world. This song, which Mary sang herself, celebrates God’s mercy and His plan to lift up the humble and provide for the spiritually hungry, and it’s been sung by churches worldwide for 2000 years.

It is important to remember Mary as described in the Bible, rather than attempting to add contemporary drama to the story of Jesus’ birth. The Nativity narrative is a miraculous and amazing historical account of our savior’s birth on its own. It is important to approach it and reflect on it with reverence and awe, rather than trying to fit it into modern interpretations or adding layers of interpretation that are not supported by biblical accounts. Don’t settle for the watered-down version – go straight to the source and get the real story.

Join our ad-free Substack community to read and post comments...
- Advertisement -
Previous article
Does Deuteronomy 20:10-20 Suggest that God Condones Rape?
Next article
Pastor Says Jesus Would Rather Hang Out With Queers than Conservative Evangelicals