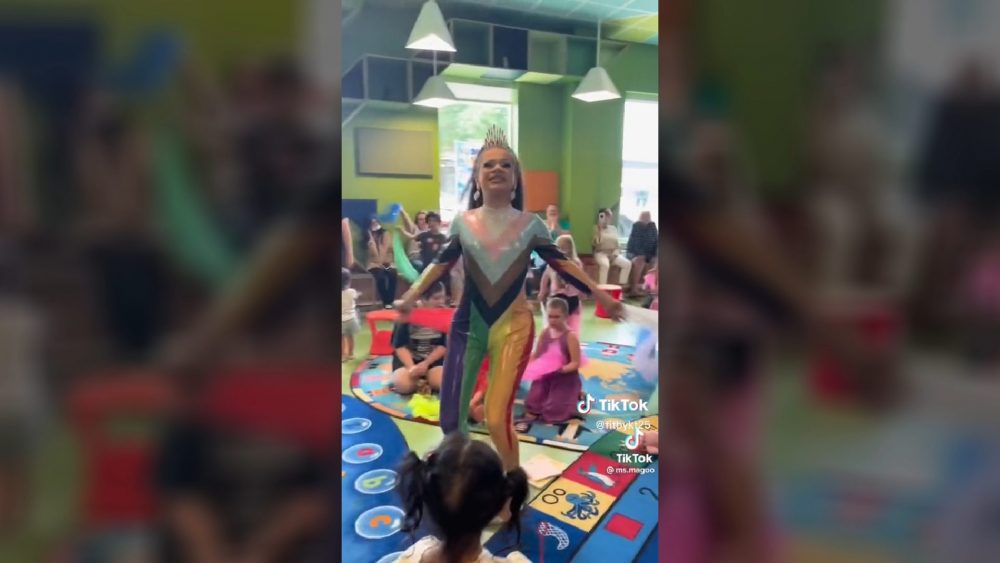 Proverbs 22:6 tells us that if we “Train up a child in the way he should go; even when he is old he will not depart from it.” As Christian parents, it is our responsibility to protect and guide our children according to the values and teachings of our faith that are set forth in Scripture. Unfortunately, the public school system staunchly opposes these values, and it is becoming increasingly difficult for Christian parents to safeguard their children from harmful messages and influences, as well as from being exposed to liberal ideologies that go against our beliefs.

One area of particular concern is the promotion of aberrant sexual ideologies and practices in public schools. The LGBTQ movement has been increasingly successful in propagandizing the public school system under the guise of “sex education.” But instead of teaching children objective truths about the reproductive system, it has become a system of indoctrination that, in many cases, gives children graphic depictions of aberrant sex acts and urges children to embrace alternative sexual lifestyles and ideologies.

These ideologies and practices go against the teachings of our faith and will have a detrimental impact on the physical, emotional, and especially spiritual well-being of our children. Additionally, the public school system has been overtaken by and is used by progressive activists as a platform to promote liberal ideologies and viewpoints, which conflict with the values and beliefs we should be teaching our children at home.

Furthermore, the public school system is increasingly being used as a platform to promote these ideologies and practices to our children, often without our knowledge or consent. This is a gross violation of our parental rights and responsibilities, and it is our duty to take action to protect our children from these harmful influences. And with your children being under the supervision of a competing ideological system of influence, even if you are aware of what they’re being exposed to, you will not be able to combat what they’re being influenced by.

I understand that leaving the public school system is not a decision that can be made lightly. It requires careful consideration and planning. However, I believe that it is a decision that is necessary in order to protect the well-being and spiritual growth of our children.

Jesus said in Matthew 18:6 that “whoever causes one of these little ones who believe in me to sin, it would be better for him to have a great millstone fastened around his neck and to be drowned in the depth of the sea.”

There are many alternatives to the public school system, such as private Christian schools or homeschooling, which can provide a safer and more nurturing environment for our children. I encourage you to explore these options and pray for guidance as you make this important decision. But, remember, that God will hold you accountable for how you raise your children, and while, understandably, not all parents are in a position where pulling their children from public school is possible if the reason you’re not doing it is for selfish reasons, you may be guilty of causing them to sin.

Join our ad-free Substack community to read and post comments...
- Advertisement -
Previous article
Trans Activists Re-Make Rainbow Flag to Include Sex Workers and Intersex People
Next article
Santa Has Become Such an Idol That Even Pakistani Children Are Singing His Praises in Church