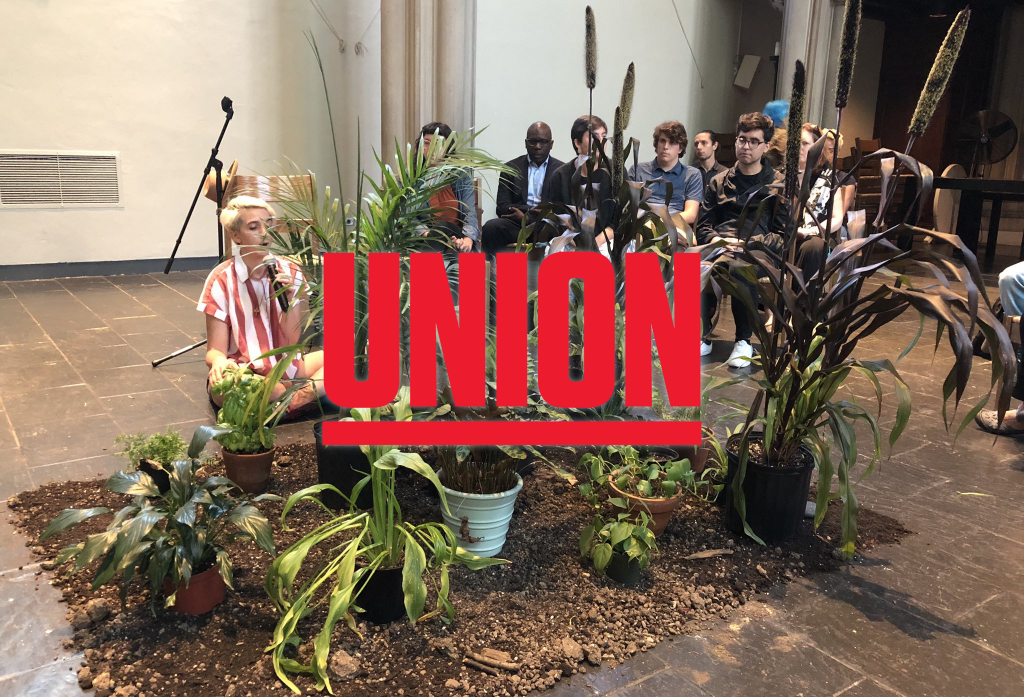 Union Seminary Now Offering a Master of Arts Program on Connecting With Trees, Soil, and Other Species

A few years ago we reported on the absurd act of confessing to plants by Union Seminary faculty, staff, and students which made its rounds through the Christian criticism chain of command. After a swath of criticism, Union later doubled down on this stupidity with a follow-up thread on Twitter explaining their reasoning.

The bottom line was that Union Seminary committed idolatry, deified the creation, and failed to acknowledge God setting themselves up to receive the wrath of God explained in Romans 1.

But now, Union Seminary has codified this ridiculous charade into its Master of Arts in Social Justice program. The Master of Arts in Social Justice program at Union Seminary consists of “build[ing] theological, theoretical, historical, ethical, critical, practical and contextually accountable foundations for the work of pursuing a more just and equitable world,” and studying “existing power dynamics and structures in terms of gender, sexuality, race, class, and identities targeted for oppression, and how they shape, and are shaped by, religion, spirituality, and theology.”

The program also boasts that it teaches future theologians how to “engage the world’s serious issues such as racial and sexual/gender injustice, mass incarceration, and the climate crisis, in ways informed by deep theological, historical, and critical study.”

Now, couple all of that trash with a new course teaching you how to spiritually connect with trees, dirt, and other species.

…because they exchanged the truth about God for a lie and worshiped and served the creature rather than the Creator, who is blessed forever! Amen. —Romans 1:25

The new course offered by Union Seminary is taught by “Rev. Dr.” Cláudio Carvalhaes who says that in his course, students will “think and feel with other species, with the trees, with the soil, with the rivers.”

Carvalaes offered further explanation in the video below: