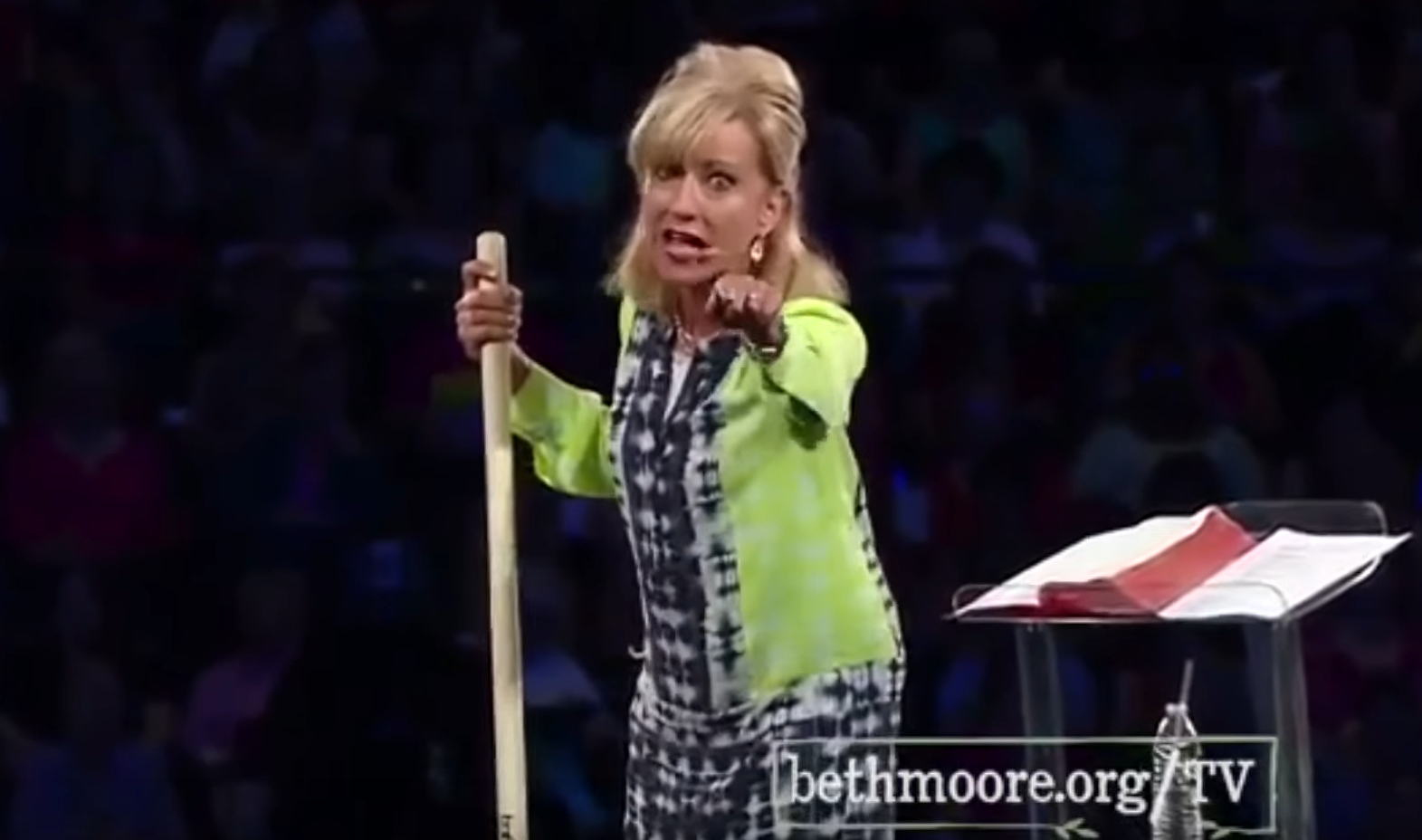 As part of the woke church movement that the Southern Baptist Convention (SBC) has thoroughly embraced, feminism is now one of the leading issues facing Southern Baptists as more and more churches adopt policies allowing women to be called to the pastorate despite the Biblical command not to. The North American Mission Board (NAMB), which is led by Kevin Ezell, is the primary church-planting network within the SBC. And despite the denomination’s official position on women pastors, NAMB continues to support and plant churches that defy this stance and many of them have women as their pastors.

One such church is Saddleback. Saddleback Church, formerly led by Rick Warren and now led by Andy Wood, made headlines last year as the church ordained three women to the pastorate under Warren’s leadership.

In an article at the Baptist Press, Wood, the former pastor of the NAMB-sponsored Echo Church, made it clear that he and his current church, Saddleback, not only had every intention to remain in the Southern Baptist Convention but that he would also continue to allow women to pastor at his church and encourage other women to seek similar roles within the denomination.

“Stacie and I are grateful to be called to serve at Saddleback Church,” Wood told the Baptist Press. “We are not co-pastors but rather have unique roles on staff. I’m serving as the lead pastor and one of our Saddleback overseers while Stacie is serving as one of our teaching pastors.”

“We believe pastoring and teaching are functions and spiritual gifts to be exercised in the church by both men and women,” said Wood told the Baptist Press. “The function of teaching and pastoring is not necessarily synonymous nor exclusive from the office of overseer.”

Wood’s wife, Stacie, was also a pastor at Echo Church while NAMB was supporting it.

Today, there are a handful of pastors in the Southern Baptist Convention who would like to see reasonable action taken to address the growing feminism in cooperating churches by disfellowshipping any churches that ordain women to the pastorate.

While many have given up hope for the denomination and moved on, some are hanging on and hoping to restore orthodoxy by continuing to speak out and fight. One such fighter is Michael Law of Arlington Baptist Church in Arlington, VA. In an open letter to the Southern Baptist Convention’s Executive Committee, Law says there are five Southern Baptist churches within five miles of his own congregation that have ordained women to the pastorate and calls on the body to recommend a Constitutional amendment banning such practices. Law writes in the letter:

Personally, I felt the need to offer this amendment because five Southern Baptist churches, roughly within a five-mile radius of my own congregation, are employing women as pastors of various kinds, including women serving as “Sr. Pastor.” Many others have found that a number of Southern Baptist churches appoint, affirm, or employ women as pastors in their areas, too. These churches often use a modified title – co-pastor, worship pastor, women and children’s pastor, discipleship pastor, or youth pastor – but all trade on the office of “pastor.”

One month ago, the letter had just over 500 signatures. As of today, the letter has 1,250 signatures. That sounds like a lot, but let’s put that into perspective. There are currently over 47 thousand Southern Baptist churches. If we only count one pastor per church, we’re looking at around 2.7 percent of pastors that agree strongly enough that women shouldn’t be pastors that churches that ordain women should be disfellowshipped. But that’s a conservative figure and we know that most Southern Baptist churches have at least two or more pastors. If we average it conservatively to two pastors per church, we’re looking at 1.3 percent. And in reality, it’s much less than that.

So in reality, while it looks like some of these pastors speaking out against women in the pulpit is a positive trend, the likelihood of it actually going anywhere is slim to none. The Southern Baptist Convention is mostly apostate save a few conservative congregations that remain. As I’ve always stated, it’s best these churches just exit the building and leave the SBC to crash and burn. I know they mean well, and many of them I personally know and love. But at some point, you have to make the tough decision to move on. I just hope it isn’t too late.