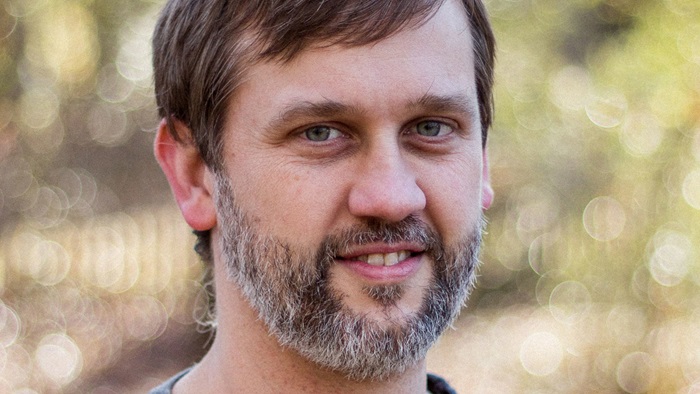 Revoice is a conference that promotes “gay Christianity” and has actually advocated for homosexual Christian relationships and for, of course, calls for an end to the “victimization” of homosexuals, to which they coined the term “sexual minorities.” Preston Sprinkle, one of the co-founders of Revoice, refers to sexually confused men who dress, think, and act like women, as “theologically conservative.” And his ministry co-founder, Nate Collins, advocates for gay couples — or even triples — living together in “celibate” marriage-like arrangements that include man-to-man intimacy so long as it stops short of bodily penetration.

One prominent false teaching of the Revoice/Living Out movement is the comparison of Jesus on Earth to transgenderism. As such, they teach that Jesus had a type of “body dysphoria” that, like transgender people, caused him to feel out of place.

Nate Collins is an SBTS graduate whose dissertation on “Gender Identities” was read and approved by Dr. Jarvis Williams. Collins’s teachings on Jesus’ alleged “body dysphoria” have been pushed in David Platt’s McLean Bible Church and other Evangelical outlets.

Now, Collins is attempting to hijack the pro-life movement to include both anti-gun sentiments as well as pro-transexual sentiments.

The reason leftists do this is that they aren’t actually concerned with true biblical justice for the innocent lives being taken in the womb; they are only concerned with advancing their social justice causes. And by appealing to conservatives’ affection toward true biblical justice and equating it with their social justice causes, unfortunately, they have been able to lure many away from the truth. It’s only a matter of time before the Evangelical Church, as a whole, caves completely to leftist causes and abandons the gospel altogether.

Join our ad-free Substack community to read and post comments...
- Advertisement -
Previous article
Best Places to Visit While Working in Charlotte
Next article
Southern Baptists, If You Desire the Judgment of God be Poured Out, Please Vote for Bart Barber