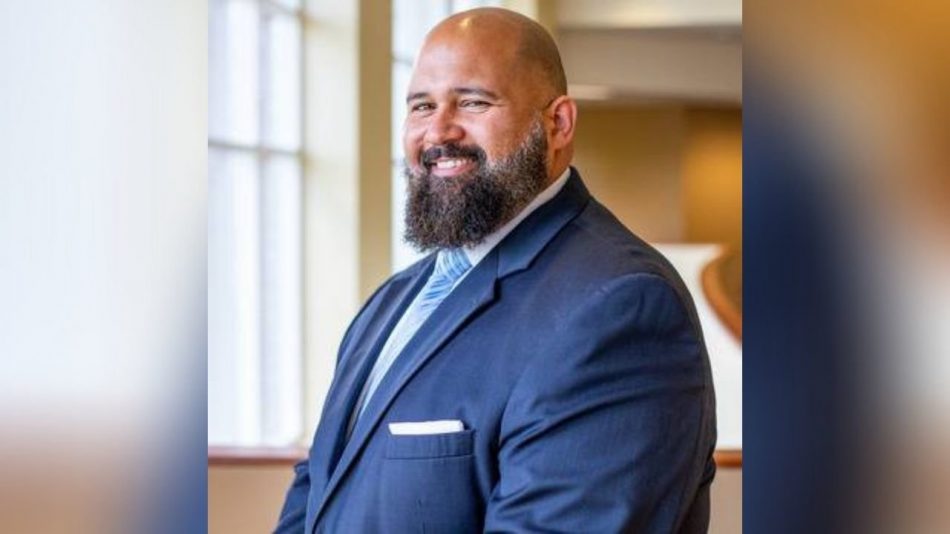 In June 2021, Lee Brand Jr. was elected as the Southern Baptist Convention’s First Vice President. He was the only Black man elected during the 2021 annual meeting to serve in the role of officer in the denomination. Brand Jr. is also the Vice President and Dean of the Seminary at Mid-America Baptist Theological Seminary.

Brand Jr. is unashamedly conservative and prior to his election as First Vice President of the Southern Baptist Convention, he made it clear where he stood on the overarching obsession with race in the denomination. In an open letter to the SBC, Brand Jr. writes:

Our labels of black and white are superficial human constructs at best, and they do very little to highlight the riches within any human being. People are not categorized by their color, but by the condition of their soul. People are not merely an array of shades of brown. They are either saved or lost.  The human soul is of the utmost concern to the Lord Jesus Christ, and as His servant, people’s souls are of the utmost importance to me.

Brand Jr.’s outlook on racial issues flies in the face of the majority of progressive White leadership in the denomination. In fact, it is primarily the virtue-signaling White leadership that has been driving the narrative of race and racism for the last near-decade. It began when Russell Moore took office in 2013 at the Southern Baptist Convention’s Ethics and Religious Liberty Commission when Moore began to heavily push the notion of “racial reconciliation.”

Today, nine years later–after much of the denomination has awakened to the progressive Marxist movement and began to push back–many of the same progressive White leadership is still driving the narrative.

This week, the ERLC–which is now run by the acting president, Brent Leatherwood–will be holding an online “racial reconciliation” event where various voices have been invited to speak. Of those voices, Lee Brand Jr., the only elected Black officer of the denomination at the last annual meeting, will not be present.

In a statement put out by the Conservative Baptist Network, of which Brand Jr. is a member, it is argued that “Southern Baptists are asking how they can take seriously claims that current SBC leadership genuinely seeks racial unity when they decline to include in ‘racial unity’ discussions the current first vice president of the Southern Baptist Convention.”

Ultra-woke Southern Baptist Company Man and pastor, Bart Barber–a White man who has spent the majority of the last year since the annual meeting defending plagiarism and serial plagiarist president, Ed Litton–argues that the Black man the denomination elected to represent them as First Vice President isn’t entitled to be heard at such an event:

To answer such an absurd remark, yes, Brand Jr. is entitled to be present at this event as he represents a large number of Southern Baptists. Not only that, but Brand Jr. is highly qualified and credentialed–unlike Barber who does nothing but lick boots and climb ladders–and holds a Ph.D. and serves as a high-ranking officer at a prestigious Southern Baptist seminary. Despite this, there is no absence of progressive voices on this panel including the serial plagiarist, Ed Litton himself.

The Conservative Baptist Network concludes in their statement:

May Southern Baptists not make reconciliation appear more difficult or convoluted than it is. Division is caused exclusively by sin, and Jesus Christ crucified and raised to life offers the only solution to sin. We do not need any worldly ideologies or frameworks to recognize sin as the problem and Christ as the solution. We pray Southern Baptists will lead the way in spreading the good news of Jesus Christ to a lost and dying world that clearly is looking for the answers in all the wrong places and coming up hopelessly without a sufficient solution.

Join our ad-free Substack community to read and post comments...
- Advertisement -
Previous article
Russell Moore Scolds Small Churches That Didn’t Buy Into the Pandemic Lockdown Tyranny
Next article
TGC Author Says Universalism, the Denial of the Exclusivity of Christ, Is Not Heresy