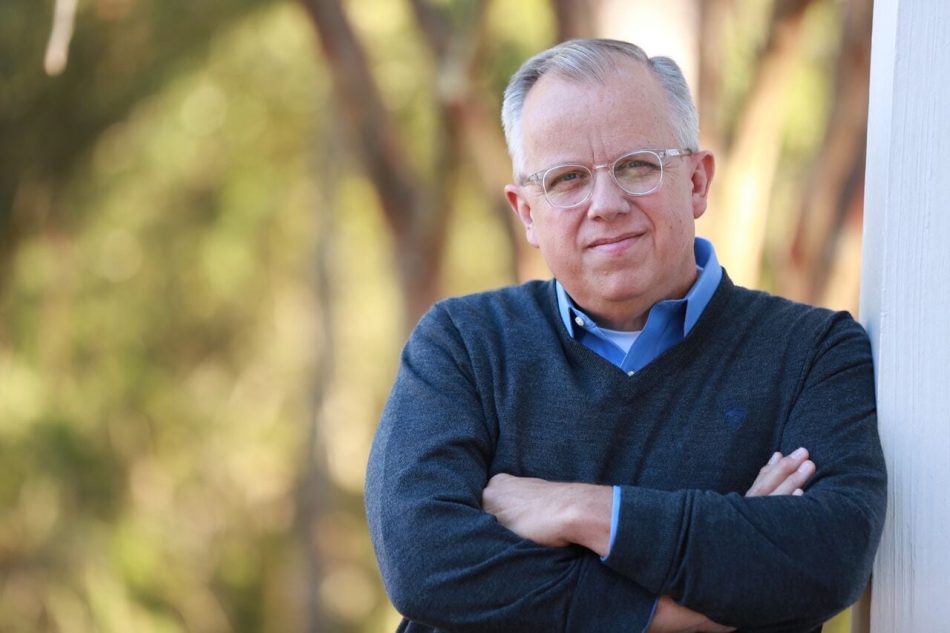 If you don’t think the Southern Baptist Convention’s leadership circle is a scam filled with ladder climbers and suck-ups, think again. Every year, we watch as the Southern Baptist president hand-picks his personal puppets to fill all of the committee roles for the annual meeting.

This year, serial plagiarist Southern Baptist president, Ed Litton, chooses the one Southern Baptist pastor who has relentlessly defended him against his plagiarism. In response to a widespread call to action against Litton for his unrepentant sin, Bart Barber, pastor at First Baptist Church, Farmersville, TX, says unequivocally, “I do not believe Ed Litton should resign.”

“Ed Litton,” Barber continues, “is not the SBC pastor or the SBC preacher; he’s the SBC president. The task of the presidency consists precisely of appointing committees and conducting the Annual Meeting in such a way as to protect the will of the messengers.”

“Litton has not transgressed the Baptist Faith & Message, nor has he committed any malfeasance of his office.”

Of course, this excuse is absurd–how can a man who lies and steals–according to the 2006-2012 Evangelical leadership–be trusted to “protect the will of the messengers”? How is that not “malfeasance of his office”? Barber has no real answer; for him, this is about politics. In fact, many of the same men who told us it was sinful to support Donald Trump as U.S. president because of his character flaws are now telling us to overlook Litton’s character issues because they agree with his politics. If Litton were to resign, Barber is clear that he would be staunchly opposed to the conservative who would be next in line to step up and take his place:

“I love these brothers, and don’t consider them my enemy,” Barber says, “but they’ve been pretty clear about what they wish to do with the appointive power of the SBC presidency, and I’m strongly opposed to that.”

One of the issues here that may be even bigger than the plagiarism issue itself is the issue of pastoral integrity. The inconsistency in the leadership of the denomination when it comes to standards of morality is gross; why not address this issue as hard as they did in the past? It appears that Barber has already explained.

Since then, Barber has continued to relentlessly defend Litton’s plagiarism, even comparing it to a godly act such as writing the inspired Scriptures:

Of course, Barber’s sucking up and boot-licking are exactly what landed him his position now as the chair of the 2022 Resolutions Committee for the Southern Baptist Convention. You can rest assured that one thing won’t make it to the floor for a vote: pulpit plagiarism.