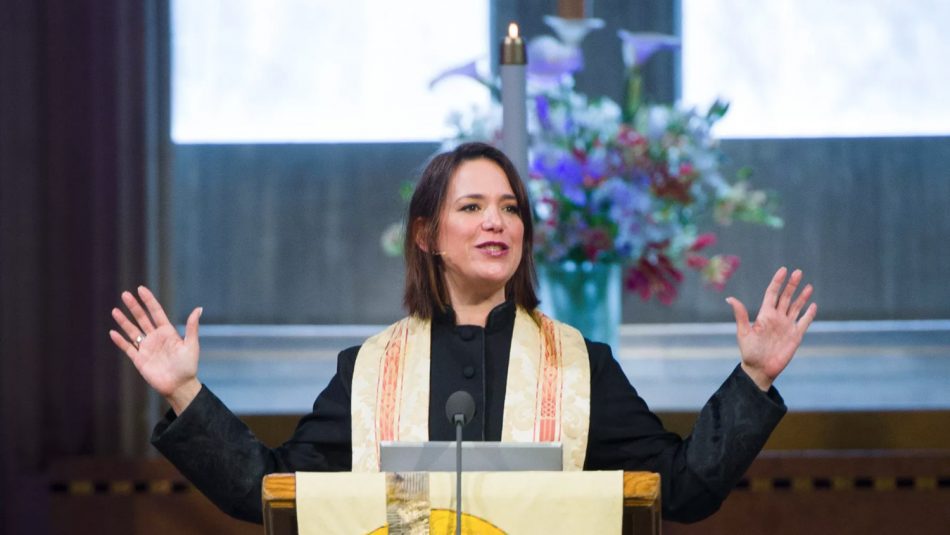 Heresy of the Day #12: Egalitarianism

Egalitarianism, for our purposes here, is a postmodern heresy that denies the hierarchical structure of God’s created order concerning male and female. This unbiblical view has no historical representation prior to the last third of the 20th century.

Some rather considerable manipulation of scripture is required to advance this view with a straight face and it is no mystery that not a single serious instance of it can be found among the people of God anywhere, either in the bible of in church history until modern times.

As always this will be a brief treatment of highlights only.

Key tenets of Egalitarianism include: