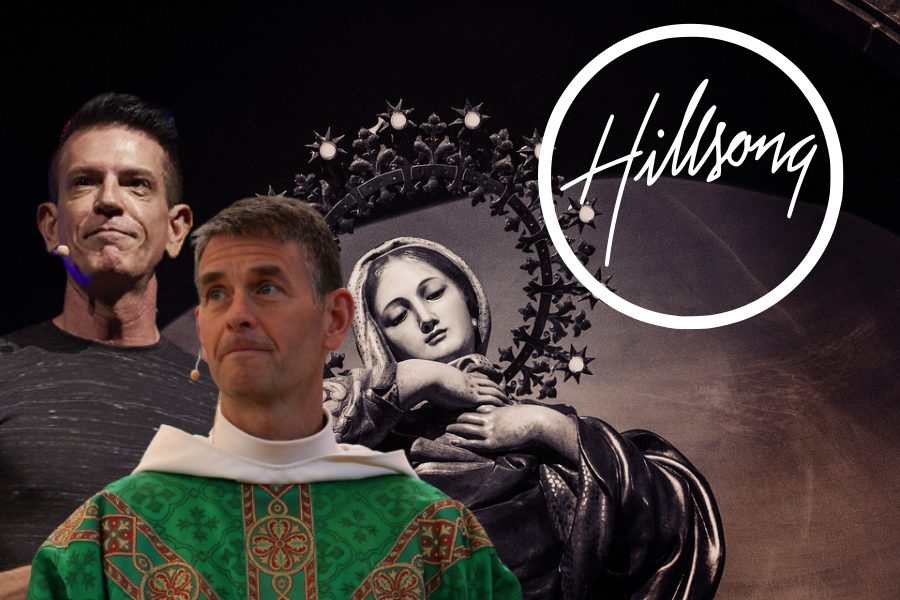 Hillsong music has been soundly rejected by many top theologians including John MacArthur, Justin Peters, and many others on the basis that the music itself lacks not only theological substance, but that by purchasing or playing this music can only be translated into a support for the aberrant Hillsong prosperity gospel movement.

Hillsong has been in trouble in recent years with its mounting scandals–including multiple sex scandals–but its troubles began far before any of that came to light. The Church, which has been led for years by Brian Houston out of its Sydney, Australia location, has always been known for its watered-down gospel and its compromises.

Yet, Dane Ortlund, popular author and a contributor to The Gospel Coalition, wants to make sure that you’re not rejecting their music just because it sounds happy.

I’m sure Mr. Ortlund means well with this statement, but he obviously didn’t think this through. Nobody–literally nobody–actually rejects Hillsong because of this reason. In fact, it’s typically the exact opposite. People who don’t actually take the time to study the music they sing in church are typically the ones who are given to hyper-emotional manipulative music like Hillsong music.

But again, it isn’t even necessarily the emotion that is the problem unless the emotion is getting in the way of genuine worship. There is nothing wrong with being emotional during worship, but people who reject Hillsong music know why they do.