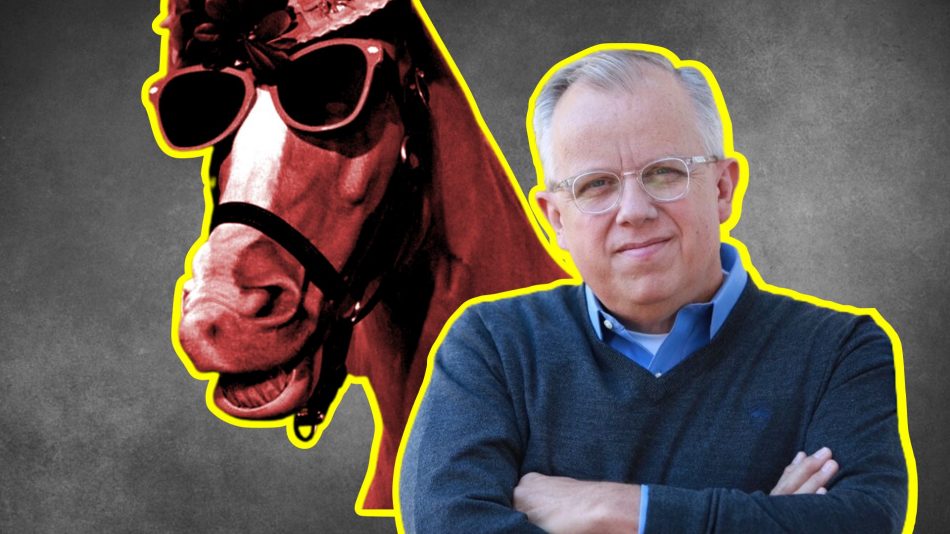 It really couldn’t get any more comical than this. Just over a week ago, the president of Southern Baptist Theological Seminary, Al Mohler, denounced plagiarism and, though his criticism was a day late and a dollar short, stated clearly that the Southern Baptist president, Ed Litton, was not a good example for seminary students.

While it has been like pulling teeth to try to get any reasonable criticism from high-ranking Southern Baptist leaders, at least Mohler, in his usual “leading from behind” capacity, eventually landed on the right side of the issue.

Now, as the clown show heats up, another Southern Baptist seminary head just announced that, well, he’s going to host Ed Litton to preach at the chapel service to address “serious issues.”

Adam Greenway is a fairly new president at Southwestern Baptist Theological Seminary; he replaced the conservative, Paige Patterson, after he was ousted on demonstrably false charges of “enabling sex abuse.”

Join our ad-free Substack community to read and post comments...
- Advertisement -
Previous article
John MacArthur: The World Fears COVID Because They Fear Judgment
Next article
Heresy of the Day #10: Roman Catholicism vs The Gospel