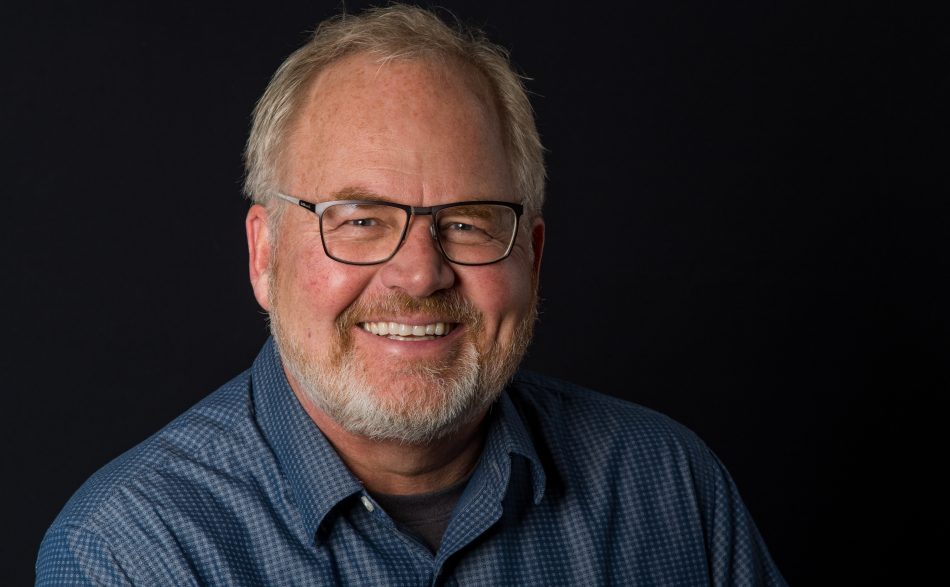 In a definitely disturbing trend, a growing number of churches are beginning to implement policies to restrict the biblical command to worship corporately to only those who’ve succumbed to the world’s demands to inject one’s body with experimental chemicals.

As we reported at our sister site, The Dissenter, the entire concept of mandatory vaccinations is rooted in Marxist thought. It’s not that we take a particular side on the efficacy of vaccines in general, it’s that we believe that the choice to inject a chemical concoction into one’s body should be an issue of one’s own conscience and personal decision.

Recently, Reformation Charlotte reported that a Baptist church in Atlanta would not be allowing unvaccinated people to worship corporately among the saints. After reviewing the church’s website, it became increasingly clear that this restriction would be a blessing in disguise for the members of the church who would be forced to find another congregation. The church is clearly influenced and driven by the pagan culture and given over to carnal ideologies. There is little–if any–gospel at that church.

Yet, we are seeing an alarming rise in churches implementing this ungodly, unbiblical policy restricting worship. The trend is a clear example of devoting themselves to deceitful spirits and teachings of demons by adding requirements to the biblical duty to worship. It’s sad.

Now, another church in Calgary, under Pastor, John Van Sloten, will be requiring vaccines to worship, labeling it the “Christian thing to do,” despite any biblical command to do so.

Given the nature of churches — places where children and adults closely intermingle, where seniors and the immunocompromised regularly gather, where diverse groups share food, sing together, and meet in often small, old, poorly ventilated buildings — wouldn’t a mandatory vaccination policy make sense? Wouldn’t it be the Christian thing to do?

And yet, I’ve haven’t heard of any churches making this call. Which makes it hard to be the first.

This week, our church leadership team decided that when our church opens for live gatherings next month, all attendees 12 and older will need to be fully vaccinated.

This pastor, who is clearly binding the consciences of Christians by adding requirements to the Christian duty to worship God, should repent immediately or resign his post. He is not fulfilling his role as a shepherd, but acting like a wolf and not even bothering to wear sheep’s clothing.