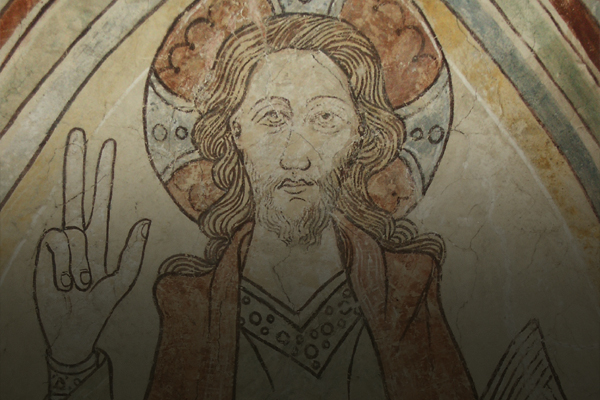 Heresy of the Day #6: Adoptionism

Adoptionism is the belief that Jesus of Nazareth was born a man and later adopted as the son of god. As usual, there were some varying versions of this false teaching, but unlike most others, adoptionism is not named for its inventor. It is first found in the early 2nd-century non-canonical book called “The Shepard of Hermas.” (author unknown)

Its most prominent adherent in the early church was Theodotus of Byzantium whose dates are not known, but he lived through the late 2nd century.

This heresy also is in contradistinction to the scriptural teaching of the “hypostatic union.” The great mystery of the incarnation wherein God the Son was born as the “son of man.” He was and is fully all that God is and all that sinless man is.

We don’t understand that. God simply tells us it’s true.

Key tenets of Adoptionism include: