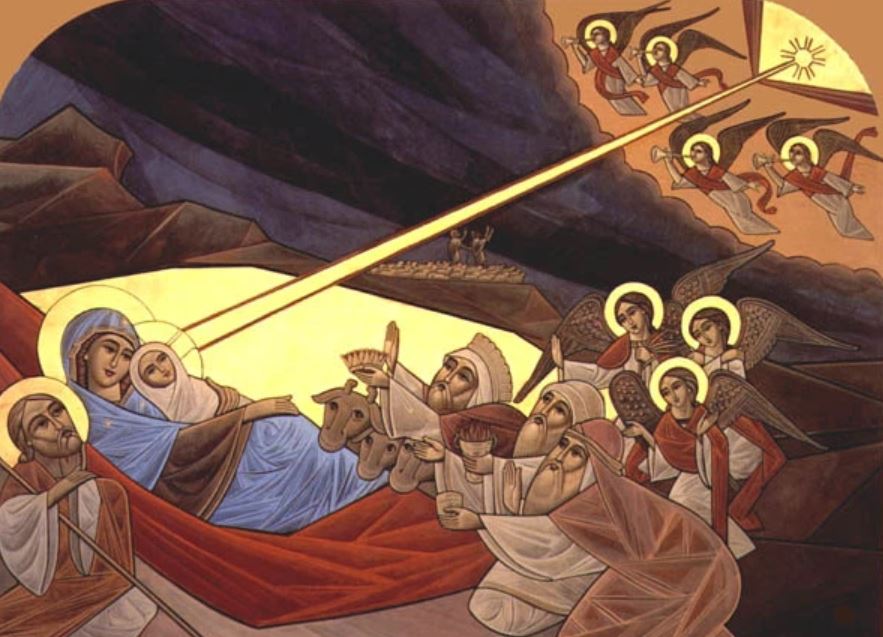 Heresy of the Day #5: Apollinarism

Apollinarianism, named for Apollinarius of Laodecia (4th century) is the belief that Jesus Christ was born in a normal common human body descended from Adam, but had no finite human soul and mind. His immaterial nature was wholly divine and his physical nature wholly human. Sort of like God in a human container.

This is in contradistinction to the scriptural teaching of the “hypostatic union.” The great mystery of the incarnation wherein God the Son was born as the “son of man.” He was and is fully all that God is and all that sinless man is.

We don’t understand that. God simply tells us it’s true.

Key tenets of Apollinariansm include:

Join our ad-free Substack community to read and post comments...
- Advertisement -
Previous article
New SBC President Not Just a Liberal, Might be a Rank Heretic
Next article
Heresy of the Day #6: Adoptionism