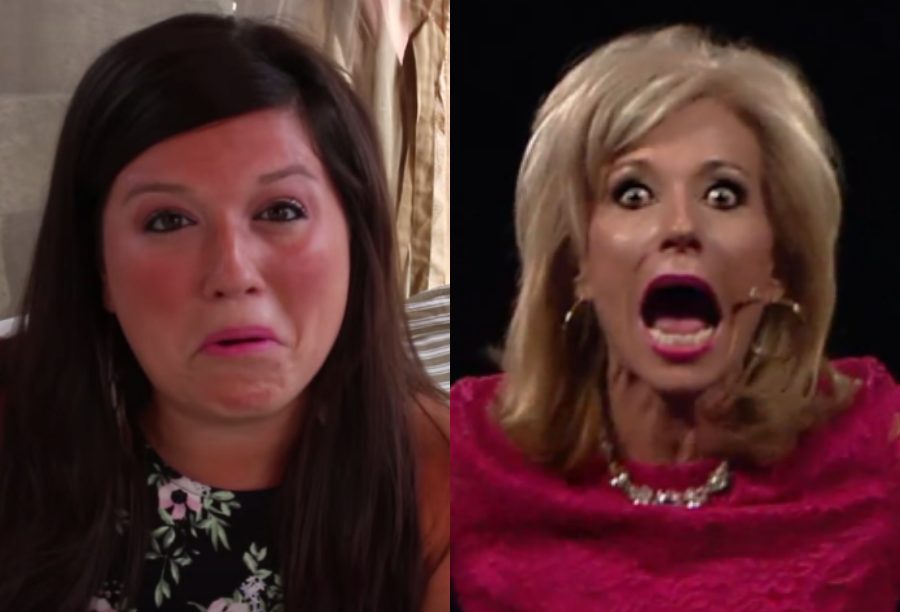 Beth Moore and Jory Micah Agree, Not All Scripture Is Breathed Out by God

You may remember a couple of years ago when Beth Moore attempted to pit the words written by the Apostle Paul against the words spoken directly from the mouth of Jesus while on Earth. Yes, that’s how Beth Moore thinks about the Scriptures–she attempts to diminish the words of Paul and, somehow, places them on unequal levels of authority as though they are somehow contradictory.

Of course, the context of which Moore is tweeting here is in reference to Paul’s commands for women not to preach or teach, but to remain silent in Church–a command that she has been in rebellion against for years. That she could claim that Paul’s words are inspired by God, truth, and authoritative, yet somehow, of less authority than Jesus, is simply a denial of the actual doctrine of the inspiration, inerrancy, and authority of Scripture. Like most false teachers, she has redefined this doctrine to fit her own appetite.

Biblically speaking, the words written down by the Apostle Paul are the words of Jesus, himself. To rightly understand the doctrine of revelation,

But, just like her counterpart and rebel-in-training, Jory Micah, they twist these words to their own destruction. Jory Micah has, of course, joined the chorus of epistle-denying unruly lady-preachers who deny that Paul’s words are actually breathed out by God.

Here’s why it’s not common sense–because it’s nonsensical. Again, ALL SCRIPTURE IS BREATHED OUT BY GOD. That means, Paul’s words are equally as important as Jesus’ words because they ARE Jesus’ words.